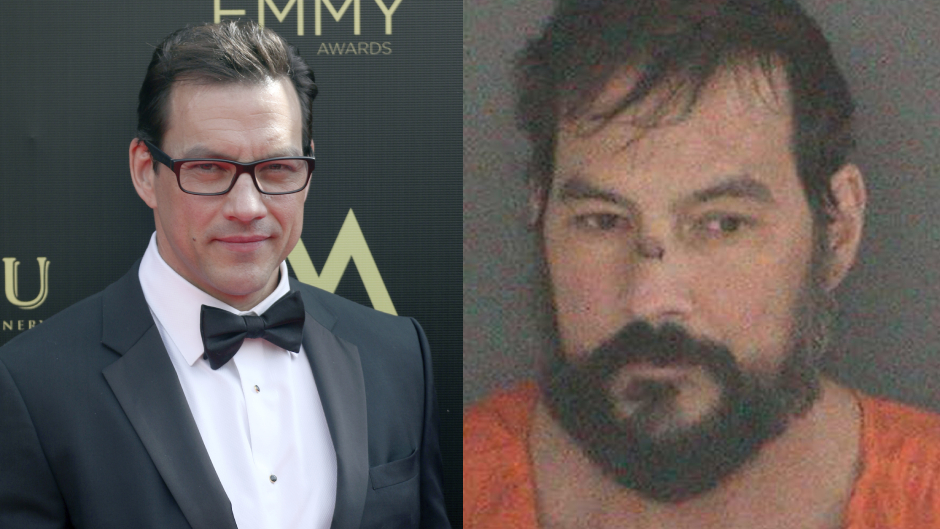 Former soap opera star Tyler Christopher was arrested in Indiana on Monday for public intoxication after he allegedly lost consciousness and urinated on himself in the back seat of an Uber.

Christopher, 47, was booked into Morgan County Jail on his birthday. TMZ reported that responding officers took the actor into custody after finding him in possession of two fifths of bourbon, one which was halfway gone.

According to the tabloid, police have received nine calls about Christopher’s intoxication since September 14. Medical personnel reportedly told police that they have exhausted all of their options in trying to help him.

TMZ cited a November 8 incident in which Christopher, who performed on “General Hospital” for 20 years before briefly taking a role on “Days of Our Lives,” was detained for public intoxication after trying to get into a stranger’s vehicle at a Walgreens. In that instance, he was hospitalized with a BAC of .267 percent — more than three times the legal limit.

Authorities issued an arrest warrant for the actor upon his transport to a medical center for additional treatment. He reportedly checked himself out against medical advice on the same day of his arrest.