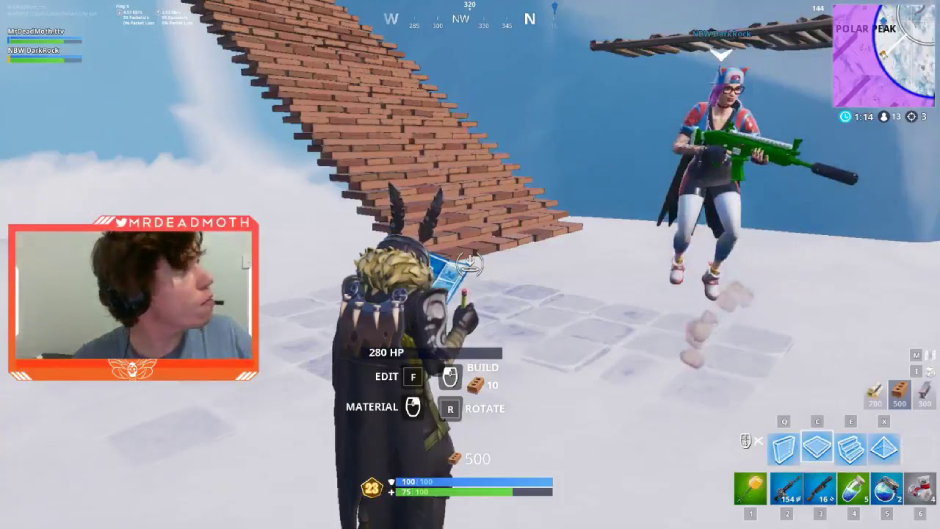 VIDEO: Fortnite gamer live-streams while he assaults pregnant girlfriend. He walks away with no jail time.

An Australian man who accidentally live-streamed himself assaulting his pregnant girlfriend last year learned on Wednesday that he will not spend a day behind bars.

Luke Munday, 27, was sentenced to a 14-month good behavior bond, months after pleading guilty to domestic violence-related common assault. Magistrate Mark Douglass told Munday—who has a 2011 common assault conviction—that the severity of his actions fell just below the threshold that would have warranted jail time, according to The Sydney Morning Herald.

In December, Munday was live-streaming a Fortnite game at his Sydney home when his live-in girlfriend was overheard asking him to eat dinner with family. Munday repeatedly rebuffed the request, reportedly leading his girlfriend to throw several items at him.

Munday responded by slapping his girlfriend on the left side of her face and dragging her to the ground. While the assault wasn’t captured on Twitch, a live-streaming gaming platform, The Morning Herald reported that some viewers who overheard the altercation contacted police.

Munday’s lawyer claimed the cops were called to the couple’s home on 20 to 30 instances. He also characterized Munday as a domestic violence victim who had suffered scratches and a busted lip. The sentencing judge rebuffed claims from the attorney that the December 2018 incident was “just a slap” on Munday’s part.

Munday’s girlfriend was also criminally charged in connection with last year’s incident. They are currently separated.