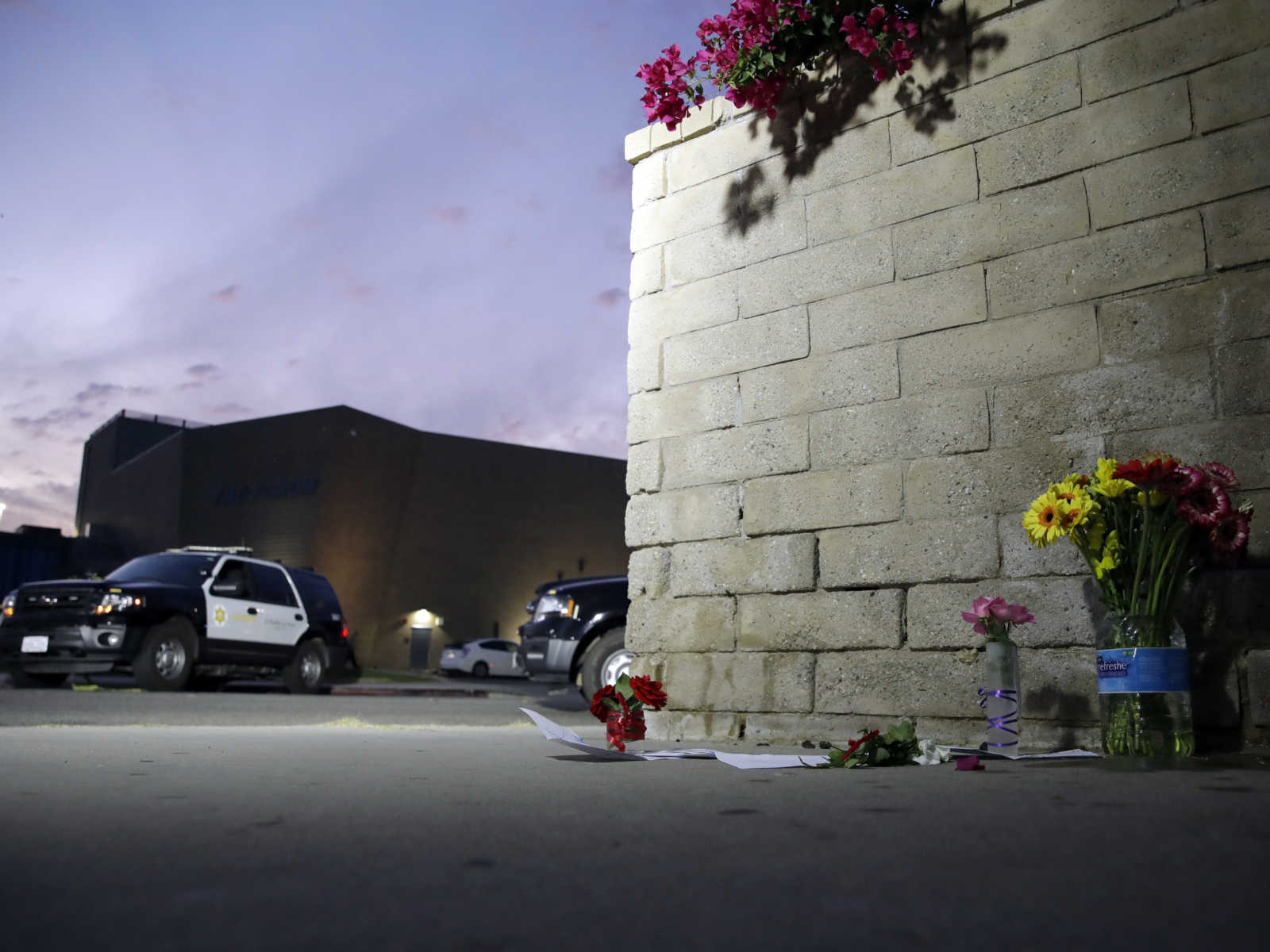 16 SECONDS ON HIS 16TH: High school student shoots 5, then himself on his birthday; 2 dead

A California high school community was reeling Thursday night after a student shot five fellow students and then himself as classes got under way in the morning, his 16th birthday.

Three off-duty police officers dropping their children off at school were the first responders, arriving in seconds, Los Angeles County Sheriff Alex Villaneuva said at a news conference Thursday evening, with uniformed officers just moments behind. But, he said, only 16 seconds elapsed between the time the suspect pulled a .45 caliber semi-automatic handgun from his backpack and the time he was on the ground with a bullet wound to the head.

Arriving officers found six students down on the campus quad at Saugus High School in Santa Clarita and the gun empty. One of the wounded students was treated and released at Henry Mayo Hospital, and two others were in stable condition at another hospital. A fourth person was hospitalized for injuries not directly related to the shooting. A 16-year-old girl and a 14-year-old boy died of their wounds at Henry Mayo, ABC7 reported.

Although Villaneuva would not identify the suspect, CBS2 reported that he was Nathaniel Berhow, who turned 16 on Thursday. Reporters questioning the sheriff at Thursday night’s news conference at Henry Mayo badgered him into admitting that the suspect was at the hospital and in critical condition.

NBC Los Angeles reported that law enforcement sources have said that the suspect is braindead and not expected to survive.

Witnesses and surveillance footage identified the suspect to detectives, who at first did not realize he was one of the students shot on the quad. LA County Sheriff’s Capt Kent Wegener said surveillance video “clearly shows the suspect taking the gun from his back back and shooting five times before turning the gun on himself.

Villaneuva said investigators have not found a motive for the shooting or “a nexus between the suspect and his victims.” Wegener said that an Instagram account believed to belong to the suspect contained the message “Saugus have fun at school tomorrow” Thursday morning but that the message was changed after the incident was over, “meaning someone else has access to the account.”

In the aftermath of the shooting, parents waited impatiently while detectives interviewed students before releasing them. Brian Skiba, told CBS2 that his daughter was in the quad when the shooting started and ran to the band room.

“My daughter’s still in the band room. They’ve got a policeman with them,” Skiba said. “They’re still in lockdown. They’re only clearing it classroom by classroom.”

The William S. Hart Union High School District announced that all district schools would be closed on Friday. 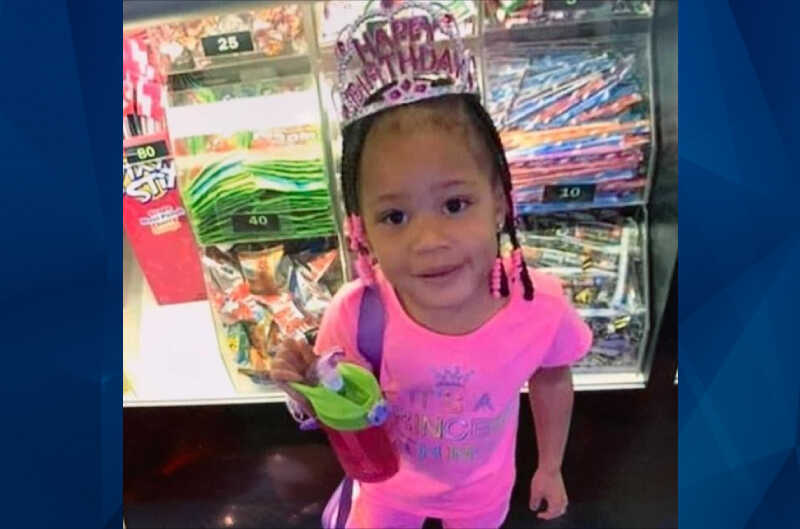