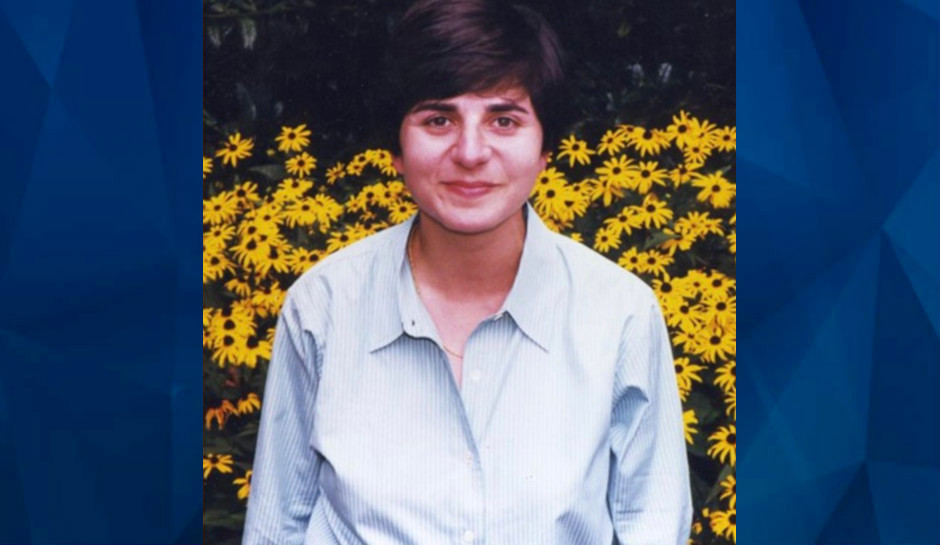 A man suspected of raping and killing a D.C. intern in 1998 and raping nine other women over seven years in the 1990s has been arrested in South Carolina, the FBI and Washington, D.C., area police said Thursday..

Giles Daniel Warrick, 60, was taken into custody Tuesday near Conway, South Carolina, on a fugitive warrant, according to the Myrtle Beach Sun. Police said that they used “forensic genealogy” — comparing DNA found at one or more of the crime scenes with DNA on public databases — to find a family member who led investigators to Warrick.

Warrick is in jail in Horry County, South Carolina, awaiting extradition to the D.C. area.

D.C. Police Chief Peter Newsham said Thursday that Warrick will be charged with first degree murder in the death of Christine Mirzayan, a 29-year-old National Academy of Sciences intern, on August 1, 1998. Mirzayan, the last known victim of the so called Potomac River Rapist, was walking home from a cookout in Georgetown when she was attacked, dragged into a wooded area, raped, and beaten, according to NBC Washington.

Two witnesses later said they had seen Mirzayan walking alone with a man following her. They gave investigators a description of the man they saw, and the sketch made from the description helped detectives track down Warrick, WUSA reported.

Warrick will also face charges in relation to the nine rapes of women aged between 18 and 58. Investigators are also looking to see if he can be linked to other unsolved rapes during that time.

“The only thing we can offer to the victims is to find the person responsible, and there’s a certain amount of satisfaction there,” Newsham said. “But I don’t think we’ll ever be able to take away the pain that these victims suffered.”

Montgomery County, Maryland, Police Chief Marcus Jones said a “DNA perfect match” was found in six of seven cases in his county. He said that Warrick had a landscaping company and worked for a utility company in the area during the 1990s.

According to FBI records, the first attack attributed to the serial rapist took place on May 6, 1991, in Gaithersburg, Maryland. Three more rapes happened before the end of 1991, in Germantown, Bethesda, and North Potomac, Maryland. Another took place in early 1992 in North Potomac, then two in Rockville — one in 1994 and one in 1997. A woman was attacked in D.C. in 1996, and another was attacked in 1997, in Silver Spring, Maryland.