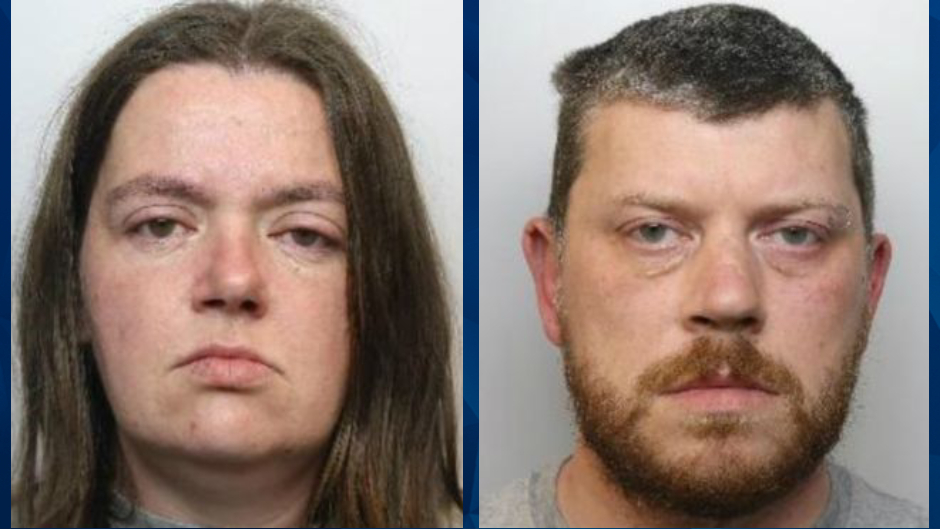 An incestuous British couple who strangled their two sons and tried to kill their four surviving children in May was sentenced to life in prison on Tuesday.

The BBC reported that Sarah Barrass, 35, strangled Tristan Barrass, 13, with her gown cord and her half-brother, Brandon Machin, 39, used his hands to strangle Blake Barrass, 14, at their South Yorkshire home on May 24. The couple then put plastic bags over their sons’ heads, killing them.

A day before the slayings, Sarah Barrass gathered ADHD pills prescribed to one of her children and forced her four eldest children to take them. When that was unsuccessful, The Guardian reported that the mother researched other ways to kill her children, including suffocation, strangulation, and drowning.

In addition to killing Blake and Tristan Barrass, the couple also tried to drown one of their younger children in the bath. When that failed, the pair took the remaining children — two under the age of 13 and two under three — to the bedroom and called police, according to the BBC.

Reports indicated that Sarah Barrass and Machin planned to kill their six kids amid fears that they would be taken away due to their incestuous relationship. The plan was for Sarah Barrass to also kill herself, then Machin would discover the crime scene and call for help.

The couple ultimately pleaded guilty to murder, conspiracy to commit murder, and attempted murder. According to the news station, prosecutor Edmund Hulbert revealed after sentencing that two of the surviving children witnessed their parents attacking their older siblings.

A court heard how Sarah Barrass would regularly tell her children, “I gave you life, I can take it away.” They also learned that she had previously asked local authorities for help for her children and had texted a friend about the notion of killing them.

“I’ve thought of every possible solution to this mess. Mass murder, putting them all in care, checking into the local nut house,” the mother wrote. “I love my kids too much to kill them. I can’t put them into care for the same reason.”

The Guardian reported that the remaining children suffered from vomiting and hallucinations from the ADHD pills but recovered following a stint in intensive care.