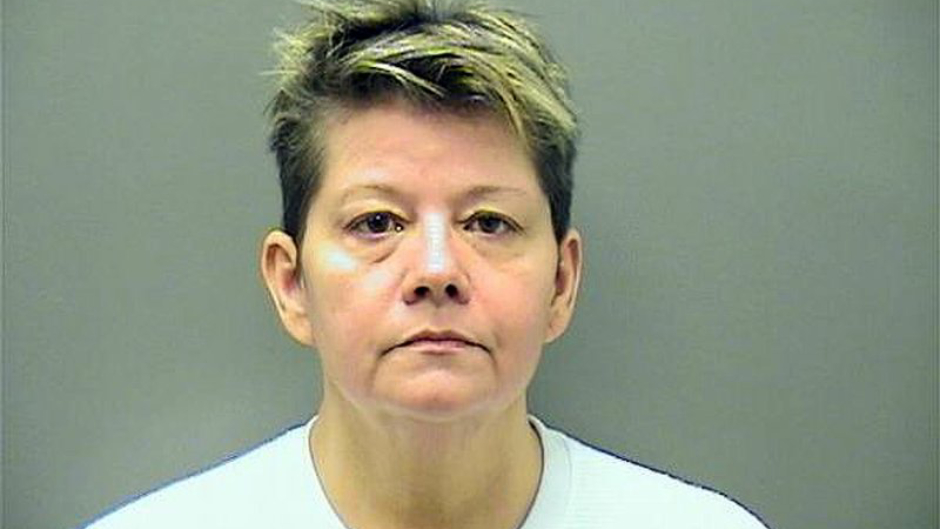 Arkansas police arrested a paramedic on Monday, following allegations that she stole a diamond ring from a patient who died last month.

Lisa Glaze, 50, a paramedic at CHI St. Vincent Hot Springs, was jailed on felony theft charges. On October 16, the paramedic transported Gloria Robinson to the hospital, where she was pronounced dead, according to The Hot Springs Sentinel-Record.

Robinson’s sister and husband received Robinson’s belongings and reportedly noticed that three of her rings were missing. The sister confronted Glaze about the lost jewelry, and Glaze “did not answer her and walked away,” according to the probable cause affidavit.

Two days later, Robinson’s sister and husband reportedly received two of the missing rings at the Fuller Hale South Funeral Home. The Sentinel-Record reported that the third ring was described as a single marquis cut diamond ring with a gold band.

On October 24, Glaze allegedly sold Robinson’s ring—which had a cut band—to Hot Springs Classic Guns and Pawn for $45. A subsequent appraisal reportedly revealed that the ring was worth $7,946.63.

Police visited the pawnshop on October 29. They took pictures of the ring and sent the images to Robinson’s sister and husband, who both confirmed that it was Robinson’s. A pawnshop employee also identified Glaze as the person who sold them the ring, according to the news outlet.

Glaze, who was released $4,500 bond, was also charged with a misdemeanor count of unlawful transfer of stolen property to a pawnshop. A court date is scheduled for November 26.