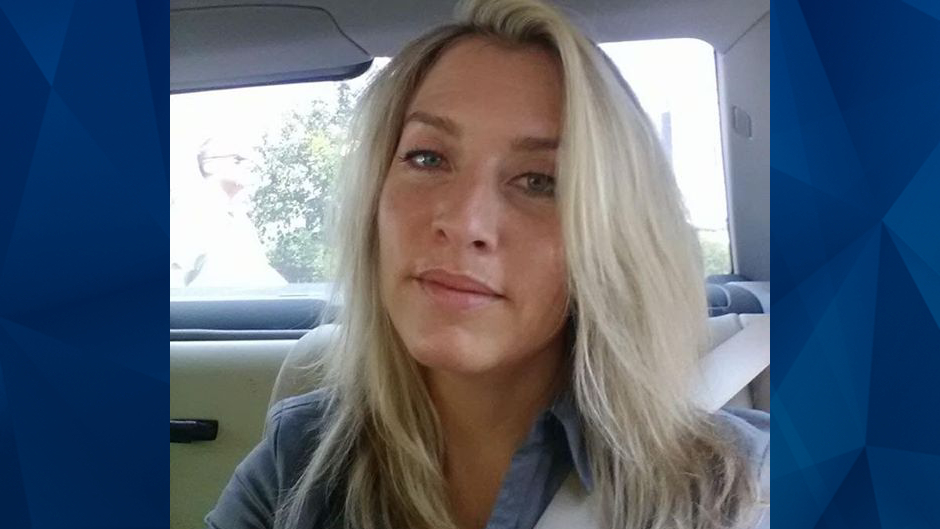 Reports have indicated that Linda Tyron has been found safe in the Athens, Georgia, area.

Authorities in Georgia are asking for the public’s help in locating a woman who they said vanished last week during a college football game.

In a Facebook post, the Athens-Clarke County Police Department said Linda Tryon, 42, was last seen in the Athens area during the November 9 football game between the University of Georgia and the University of Missouri. Friends told WSB-TV that Tyron left during the first quarter of Saturday’s game and went to a downtown bar.

Anyone with information regarding Linda Tryon’s whereabouts should call the Athens-Clarke County Police Department’s non-emergency line at 706-613-3345 or Seargent Thompson at 762-400-7103.

Linda Christine Tryon (42 YOA) has been missing since November 9th. She was last seen in the downtown Athens area…