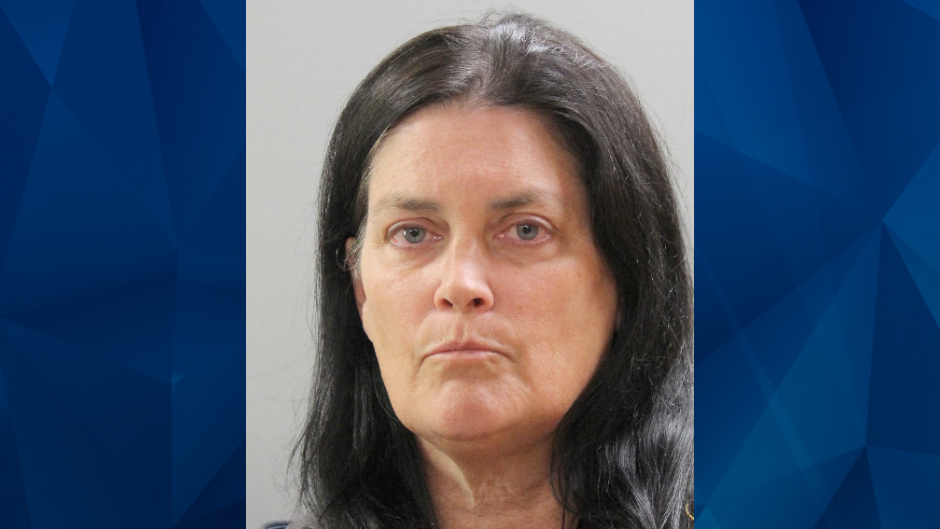 Mistress beat lover to death with pan, burned his house down for not giving her money: Prosecutor

A New York woman was indicted on murder charges on Thursday, roughly a year after she allegedly beat her lover to death with a pot or pan before setting his home on fire to conceal the crime.

Nassau County District Attorney Madeline Singas said that Jennifer Gross, 54, fatally attacked James M. Coppola, 75, at his Long Island home last November after he refused to give her money.  Singas also claimed that Gross stole jewelry from the home before lighting the residence ablaze, according to The Long Island Herald.

Authorities said they knew from the start that they were investigating an arson as the fire originated at the center of the home.

Gross was reportedly Coppola’s mistress for 20 years, but Nassau County police detective lieutenant Stephen Fitzpatrick said Coppola was attempting to distance himself from the “contentious” relationship. Coppola was said to have a protection order against Gross at the time of his death.

According to the news outlet, Fitzpatrick also alleged that the suspect fled the scene in a taxi cab and ultimately pawned the victim’s jewelry.

Jennifer Gross was reportedly previously married to former Nassau County District Court Judge David Gross, who was sentenced to nearly three years in prison in 2007 for scheming to launder roughly $400,000 in profits from stolen jewelry.

Arrested in late September, Jennifer Gross has pleaded not guilty to all charges, including murder, manslaughter, burglary, and arson. Her next court date is scheduled for December 18.