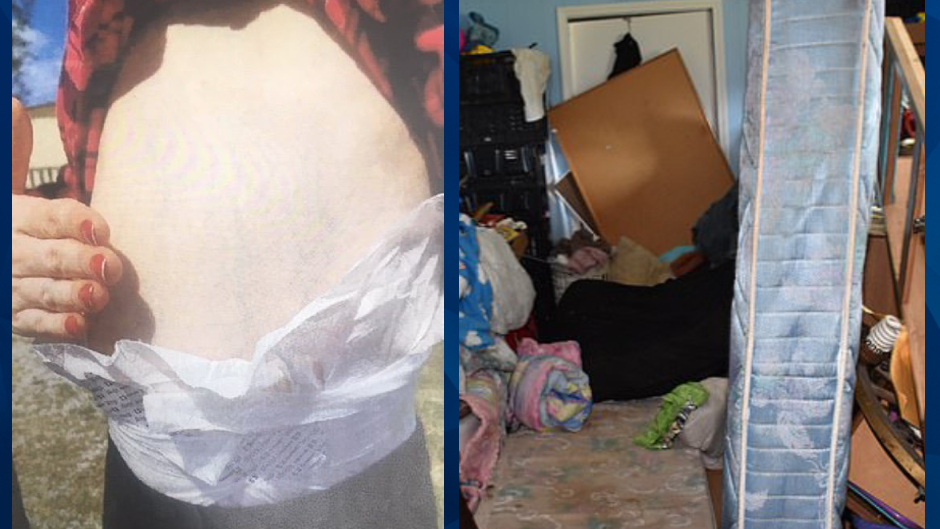 An online teacher’s tip reportedly led authorities in Ohio to a severely underweight 11-year-old girl who was allegedly being starved and beaten by her legal guardians.

The girl’s legal custodian, Margaret Breeze, 47, and her husband, Charles Breeze, 61, were arrested this month on charges of kidnapping, endangering children, and assault. Citing officials, WLWT reported that the family lived in a renovated church, but the girl was exiled to a trailer in the backyard.

Brown County prosecutor Zachary Corbin said the Breezes watched the girl via a surveillance camera and forced her to wear diapers because the trailer was not equipped with a bathroom. Corbin claimed the couple pulled the girl out of traditional school three years earlier, and an online teacher contacted police when she complained of hunger during an online test, according to WCPO.

A Child Protective Services worker who responded to the Breezes’ home on September 13 reportedly found their home in chaos and discovered the girl was in need of medical treatment. Authorities removed her from the home a few days later.

A video recovered from the home allegedly showed Margaret Breeze telling the girl she wants “break her jaw so she didn’t have to listen to her.” Another video reportedly showed the girl being abused and threatened.

The girl was reportedly placed in the couple’s custody six years earlier in Bracken County, Kentucky. Brown County Job and Family Services director Mitch Sharp confirmed to the news station that they were never notified of the girl’s move from Kentucky to Ohio, meaning they were not aware of her adoptee status.

The girl underwent medical treatment and was reportedly diagnosed with Kwashiorkor, a severe form of malnutrition which is commonly seen in regions with widespread famine. Court documents charged that the Breezes only fed the girl rice daily—resulting in her weighing 47 pounds and experiencing early-stage liver failure at the time of her rescue.

Corbin told WCPO that the girl was subsequently placed in a new home and has gained 15 pounds. Two other children, ages 2 and 8, who were placed in the Breezes’ home were not neglected or abused. Sharp said they are living with relatives.