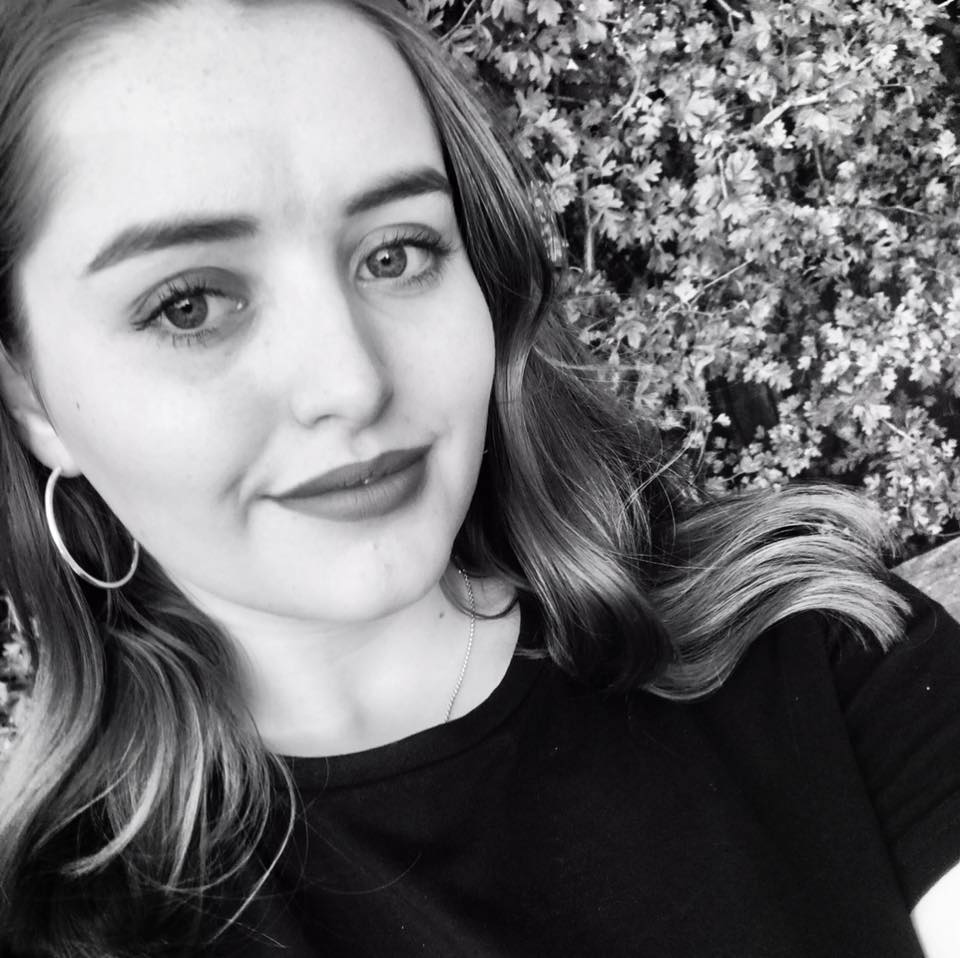 A man accused of murdering a woman and dumping her body in a suitcase says her death wasn’t intentional and occurred in the midst of “violent sex.”

According to the New Zealand Herald, authorities allege the man, whose identity has not been released, strangled 21-year-old Grace Millane to death in December 2018 in Auckland, New Zealand.

Millane was a British national backpacking through New Zealand at the time.

The 27-year-old man had initially told investigators that he parted ways with Millane after their Dec. 1 Tinder date.

But the defendant later admitted to authorities the two went to his apartment, began kissing and then started talking about the movie “Fifty Shades of Grey.” He said they later had “violent sex” before Millane died.

The man also said he remembered putting the woman in a suitcase, according to BBC News.

On the evening of Dec. 1, the day before Millane was to turn 22, the pair went on a date after they had matched on Tinder.

In a recording with investigators, the man said he and Millane first had “normal . . . very placid” sex. Then, he says, she wanted him to bit her.

“We started having more, I guess, violent sex,” the man reportedly told police. The two “ended up on the floor” and photographed themselves before “she told me to hold her throat and go harder.”

The defendant has been adamant that Millane was the one who wanted rougher sex. Afterward, he says he went to the bathroom and passed out in the shower.

According to the man’s account, he later awoke, realized the woman had not left his apartment and had a bloody nose.

“I was very scared and called out to her and tried to move her to see if she was awake,” the man told investigators.

As Millane’s body was “half in half out of the suitcase,” he left the apartment to buy bleach.

Authorities allege that Millane’s body remained in the piece of luggage while the defendant later went on another Tinder date.

He eventually transported the suitcase outside of Auckland and buried it.

The defendant told police he was shocked after finding Millane dead and had attempted suicide as a result.

He reportedly said he did not call authorities or seek paramedics because, as he put it, “There’s a dead person in my room; I thought it looked terrible.”

Asked by his lawyer why he changed his initial account of what happened, the man said: “I want her family to know that it wasn’t intentional” so they “have closure.”