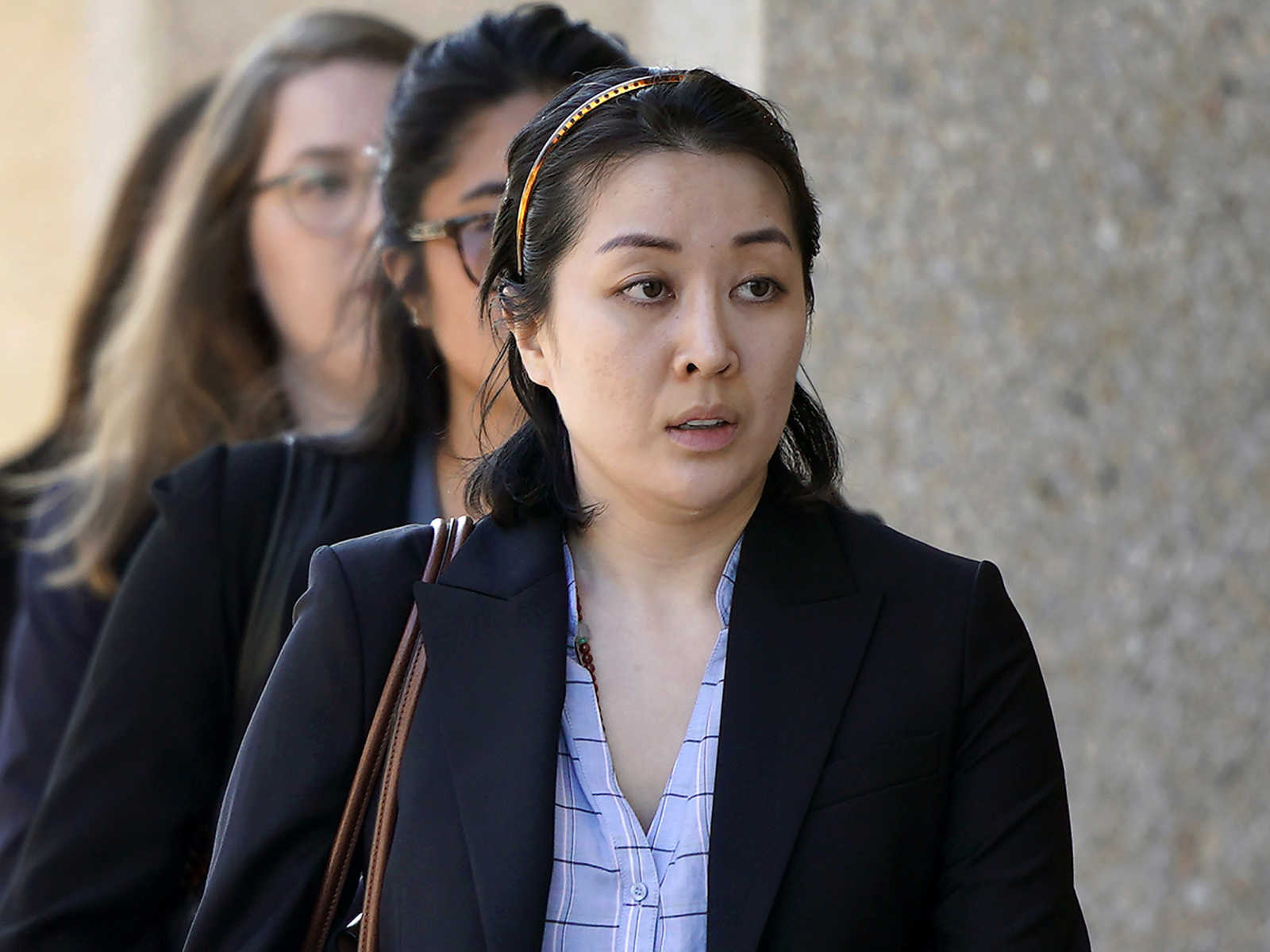 A California jury deliberated for 12 days before finding an heiress not guilty of killing her ex-boyfriend and father of her children in 2016, while her co-conspirator’s trial ended with a hung jury.

Tiffany Li, 34-year-old daughter of a wealthy Chinese family, was charged with first degree murder and conspiracy to commit murder in the death of Keith Green, who was shot once in the mouth, his nude body dumped in field off a dirt road in Sonoma County, ABC 7 reported.

Later in the day, the jurors said they were deadlocked on both charges against Kaveh Bayat, 33, who was Li’s boyfriend when Green was killed, and the judge declared a mistrial.

As CrimeOnline previously reported, the case drew shocked attention when Li and her family posted a $35 million bond after Li had been held for a year.

Li and Green were reportedly in a heated custody battle at the time of his death. Green was last seen on April 28, 2016, when he reportedly had a meeting with Li at a restaurant to discuss the custody. Prosecutors believed that she lured Green to her Hillsborough mansion, where Bayat shot him. Green’s decomposing body was found on May 11.

Prosecutors had accused Li of planning with Bayat to kill Green because she feared she would lose custody of the children to him. Another man, mixed martial arts fighter Olivier Adella, was also arrested and charged in connection with Green’s murder. He had accepted a plea deal, admitting that he disposed of Green’s body, and was to testify until prosecutors cancelled the deal in September, saying he violated the terms of the agreement when he contacted an ex-girlfriend who was a defense witness, CBS San Francisco said.

Li’s attorneys, however, contended that Adella killed Green in a botched kidnapping and that investigators had ignored evidence pointing to him as the killer. Prosecutors said they would look closer into his involvement to decide if he should be charged with murder, CBS San Francisco reported.

“We are disappointed with the verdicts, since obviously we believe the evidence supported holding Ms. Li accountable for the crimes,” District Attorney Steve Wagstaffe said, according to the San Francisco Chronicle. “But we respect the jury system and the effort to analyze this case by these 12 jurors.”

Wagstaffe said prosecutors would also be considering whether to retry Bayat.