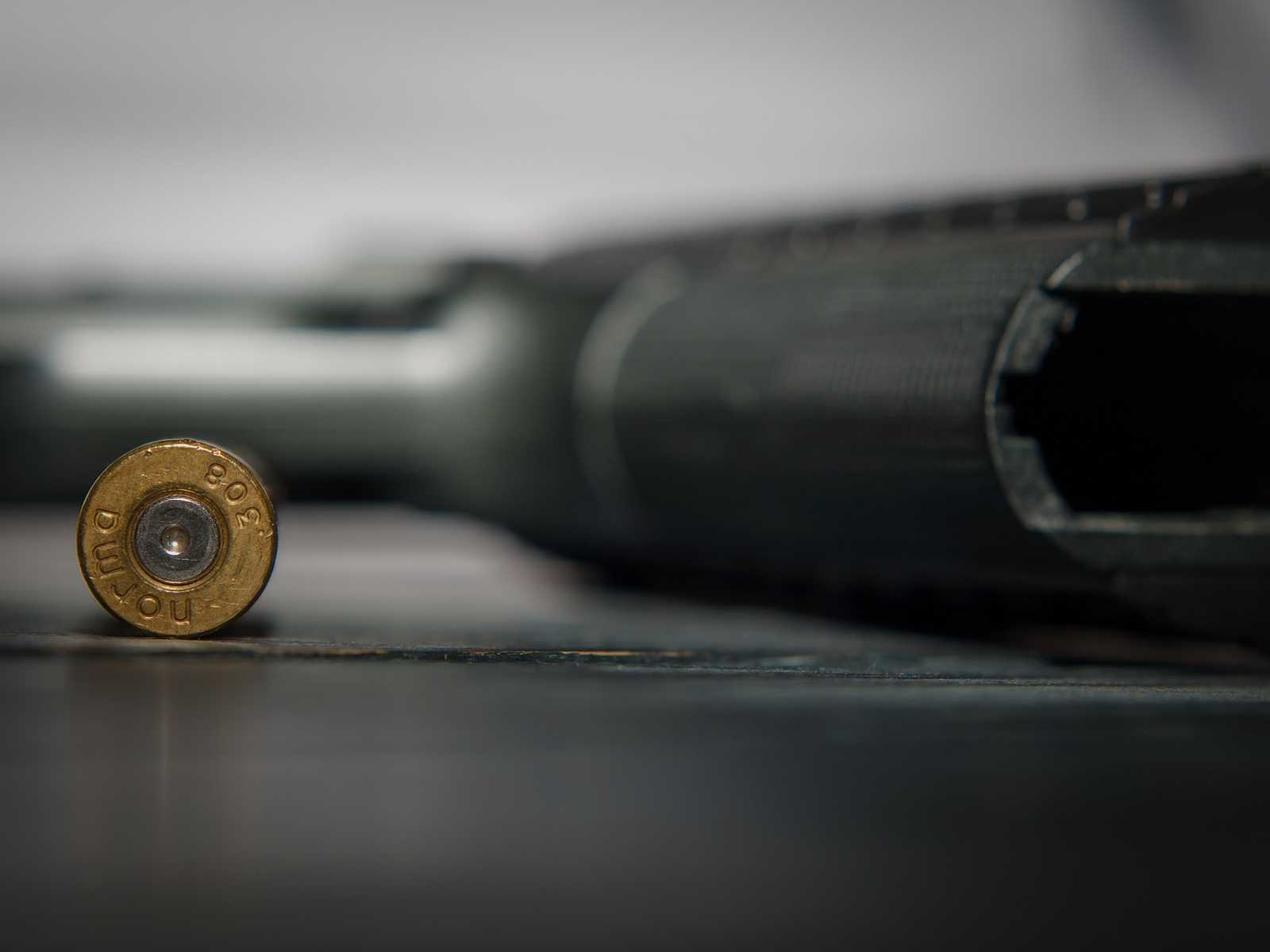 An 11-year-old boy is in surgery and five members of his family — including three other children — are dead after a shooting in San Diego Saturday morning, police said.

San Diego Police Lt. Matt Dobbs said that the suspect is believed to be among the dead, according to the San Diego Union-Tribune.

Dobbs said that a 911 call came in shortly before 7 a.m. No one spoke to the dispatcher, who could hear arguing in the background, he said. A second call came in as officers were on their way to the Paradise Hills location, this one from a neighbor — a member of the same family — who reported arguing and what sounded like a nail gun.

Dobbs said a 3-year-old boy, a 29-year-old woman, and a 31-year-old man were pronounced dead at the scene. A 5-year-old boy and a 9-year-old boy were rushed to the hospital along with the 11-year-old, but the two younger children died of their wounds, NBC San Diego reported.

Officials did not release the name of the family nor which member they believed was the shooter. They said a gun was found inside the home. Dobbs said a mother and four children reportedly live in a “granny flat” attached to the main home of the property, where other family members live, but he did not provide details because the investigation is ongoing.