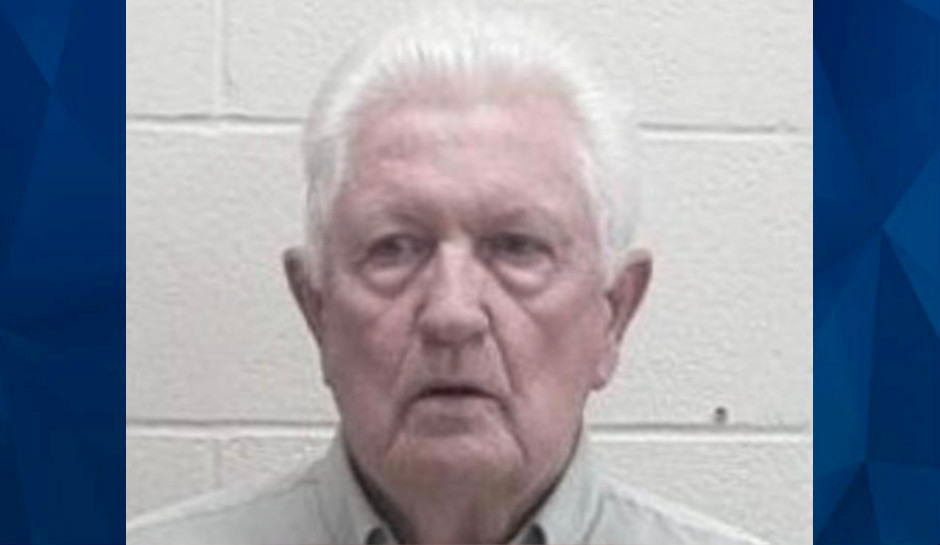 According to a release from the Commonwealth’s Attorney in Kentucky, a woman in her 20s reported to Park Hills Police that she had been grabbed from behind as she got out of her car early in the morning of October 1, 1978. She said the man threatened to kill her, forced her into his car and drove to a location where he raped her for about two hours while bragging “about having killed other women.”

Detectives at the time took fingerprints from the woman’s car door, which she said the man had closed, but with no national fingerprint database, the case soon went cold. Boone County Sheriff’s Department Cold Case Detectives Timothy Adams and Coy Cox reopened the case in 2017, however, when they noticed similarities between it and an unsolved murder in the county. Eventually, the FBI identified the fingerprints as Tate’s.

Adams and Cox found him in Georgia, but further investigation revealed he had been in the Cincinnati area in the mid-1970s. They located the victim, now living outside Kentucky, and flew to her home. She told them she didn’t know Tate, and she had no reason to believe anyone else had touched her car near the time.

Then Adams and Cox travelled to Blairsville, Georgia, to interview Tate, who eventually admitted to raping a woman in Kentucky, saying he’d grabbed her from behind as she got out of her car. He was certain of the date, but told the detectives it “could have been 1978.” Tate also admitted to sexual assaults in at least two other states, and detectives are now working on those cases.

“This is some of the most amazing police work I’ve ever seen,” Kenton County Commonwealth’s Attorney Rob Sanders said. “A lot of police executives would have balked at the cost of this investigation, especially for a case from a neighboring jurisdiction.”