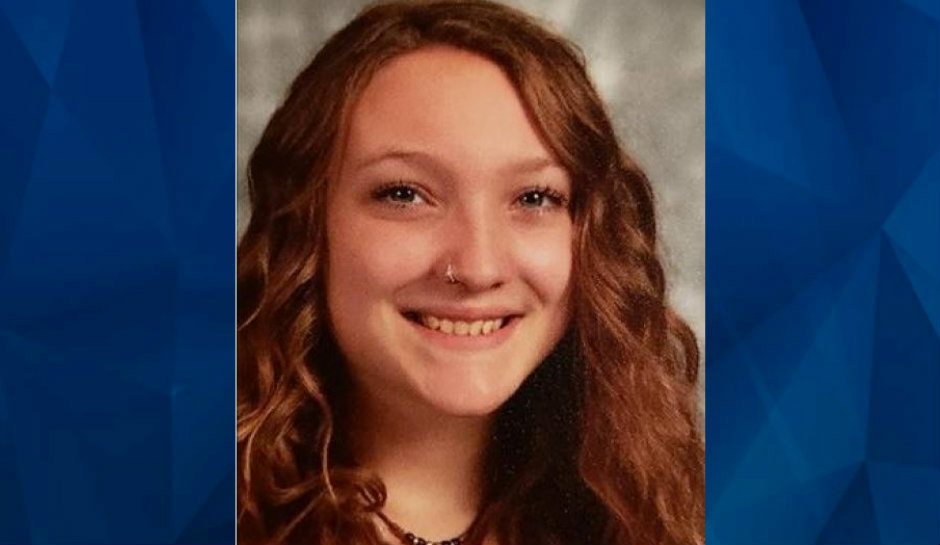 Police are searching for a missing teenage girl who authorities believe left home with a packed bag but not her cell phone, FOX News reports.

Investigators believe someone gave Roberts a ride to her home from the school, packed a bag and then departed before her family returned to the residence. Since Roberts brought a change of clothes, authorities cannot be sure what clothes she was wearing.

Roberts did not have a cell phone with her at the time because it had been taken from her as a consequence, according to law enforcement.

The 16-year-old is approximately 5-foot, 7-inches tall and weighs about 145 pounds. She has dark blonde hair and blue eyes and has a tattoo on her left shoulder. The tattoo depicts a guitar and reads “Dad,” according to the Lake County (Illinois) Sheriff’s Office.

Roberts’ family recently moved from the southern edge of Wisconsin to the northern Illinois town of Antioch, but she remained enrolled at Central High School in the Westosha School District in Wisconsin.

Police say Roberts may be staying in Racine or Kenosha counties in Wisconsin or Lake County in Illinois, about 55 miles north of Chicago.

“Sheriff’s detectives have also contacted the National Center for Missing and Exploited Children and they are assisting in the search for Emma,” the Lake County Sheriff’s Office said in a news release.

To report information about Roberts’ whereabouts, call the Lake County Sheriff’s Office at 847-549-5200.

“If you see Emma, please dial 911, so law-enforcement can immediately respond,” the sheriff’s office asked.