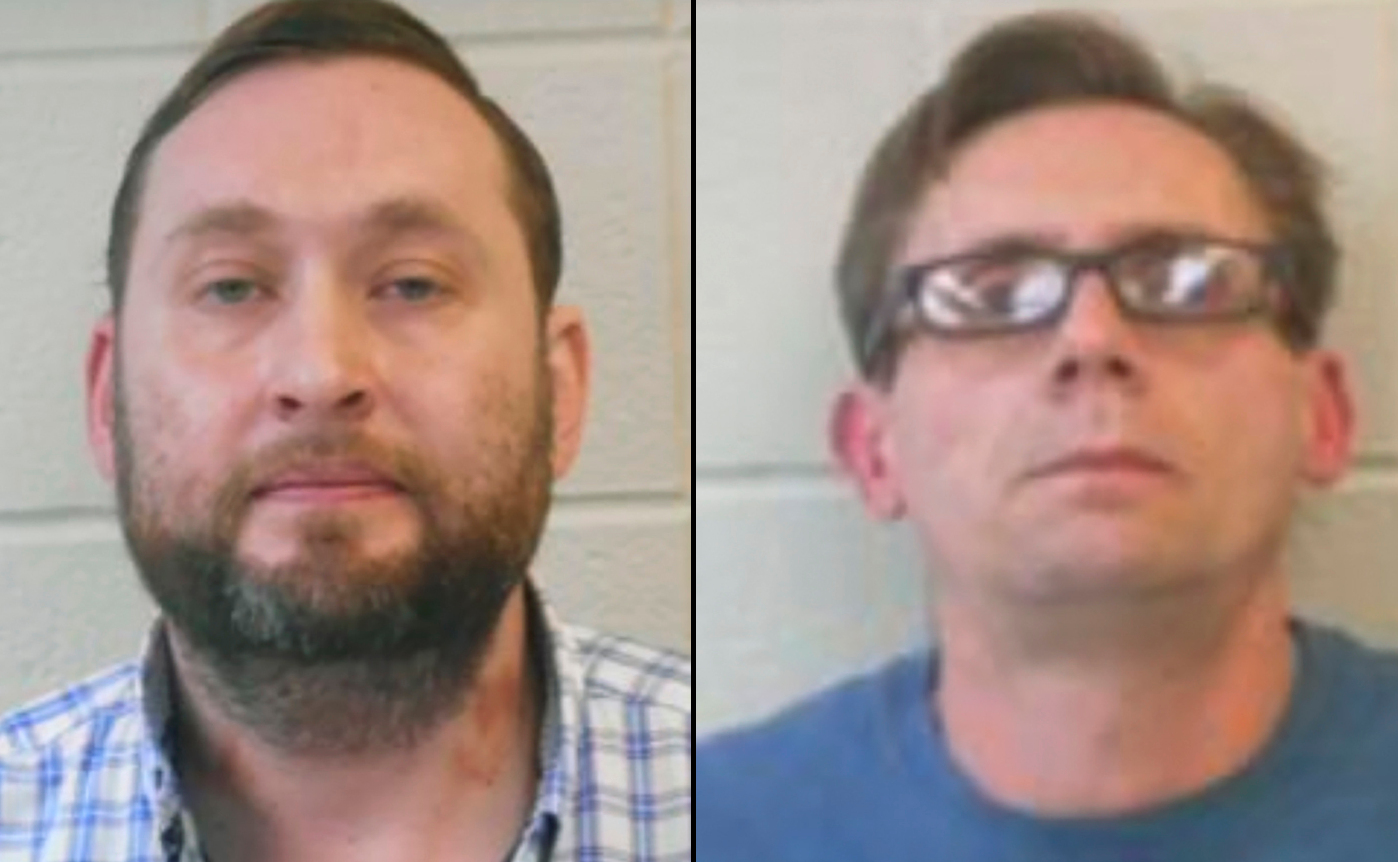 Two chemistry professors at Henderson State University in Arkadelphia, Arkansas, were arrested Friday and charged with making methamphetamine in their college lab.

Research Chemistry Director Terry David Bateman, 45, and Assistant Professor Bradley Allen Rowland, 40 — both PhDs — were placed on administrative leave pending the investigation on October 11, three days after the school’s Reynolds Science Center was shut down and evacuated when staff member reported “an undetermined chemical odor,” according to 5 News Online.

The building was reopened on October 29 after an environmental services company completed remedial work and it met all Environmental Protection Agency requirements, said Tina Hall, the university’s associate vice president of marketing and communications, WYFF reported.

Hall did not directly tie the two professors to methamphetamine or confirm that the odor in the Reynolds building was from cooking meth, but the Clark County Sheriff’s Office said Bateman and Rowland have been charged with manufacturing the drug and using drug paraphernalia.