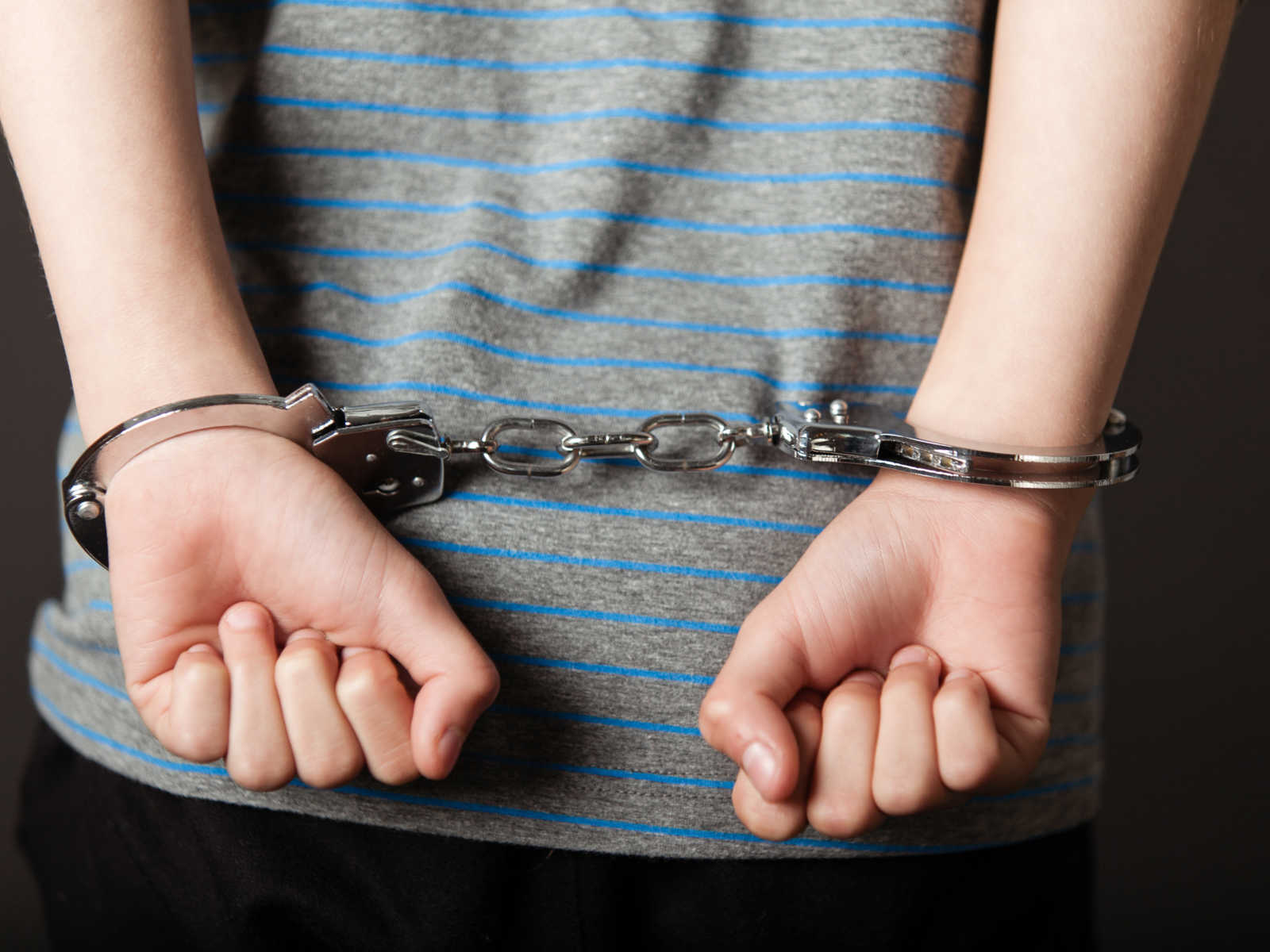 Teen thought girl was pregnant and he was the father, so he killed her. She wasn’t pregnant: Court

A 14-year-old Ohio boy pleaded true — the juvenile court equivalent of guilty — to killing a 14-year-old girl earlier this year because he believed she was pregnant and thought he might be the father.

Sylvia McGee was not pregnant when Isaiah Lynch shot her in the head on March 30, prosecutors said in court this week, and she was not Lynch’s girlfriend, the Canton Repository reported.

Lynch’s agreement precludes a jury trial, which had been scheduled to start Thursday. The boy pleaded true to two other charges: obstructing justice for giving false and misleading information to police and an accompanying gun charge.

Under the terms of the agreement, Lynch’s charge was reduced from aggravated murder to murder, and he will be confined to youth prison until he is 21. He has also agreed not to seek early release. The judge in the case has the option to designate him a serious youth offender and add a potential adult sentence to the end of that term, but that would only be triggered under certain circumstances. Sentencing is set for January 7.

Ohio state law bars 13-year-olds from being charged as adults.

“It’s a tragic situation that our community had to go through,” Stark County Prosecutor John Ferrero said. “We feel this was the best resolution in seeking justice here.”

Carlina Hanley, McGee’s great aunt, was frustrated by the situation.

“She didn’t deserve that,” she said. “She wasn’t that type of a kid. She was upbeat and funny. I just can’t believe that he did that.”

“I definitely feel like he should be tried as an adult,” she added. “He’s done an adult crime, he took a life, a life that we can’t have back.”

Lynch’s co-defendant, 14-year-old Michael Boykins, had already pleaded true to tampering with evidence and obstructing justice. His sentencing is set for December 2. According to his plea agreement, he will serve at least one year in youth prison, but bad behavior could keep him there until he is 21.

Boykins witnessed the killing, which took place less than a block from her home, between midnight and 4 a.m. on March 30. The weapon was never recovered.

Prosecutors said all three had attended elementary school together in Canton and reconnected after middle school.