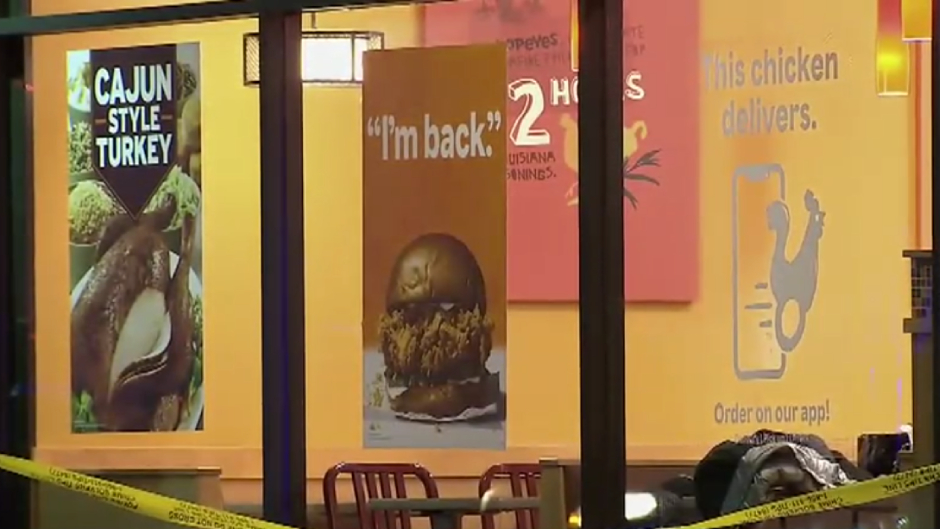 SEE IT: Child slaves over stove at Popeyes amid chicken sandwich craze

Popeyes has fired an employee after their young son was reportedly caught working at a Texas location as the demand for their chicken sandwiches reaches an all-time high.

A customer reportedly filmed the child helping employees at a Popeyes in Colony, where his father worked. The customer told Inside Edition that the location was packed at the time.

“[He] was working with the flour that they…cook the chicken in…It looked like he was working hard,” they commented.

An anonymous source told the Southwest News Service (SWNS) that the Popeyes employees were so overworked that one of them placed several bags of food on the counter without calling out the orders because they had to go to the back and prepare more food.

“While I was there, there was only one person working the front counter and four employees in the kitchen,” they said. “It was so insane. I was a waiter for a number of years and I’ve never seen anything like that.”

The small boy, who was wearing an apron and handling raw chicken, was presumably lightening Popeyes employees’ load as they prepared chicken sandwiches. The popular food item has been blamed for several incidents since its rerelease in November—including the stabbing death of a man in Maryland.

Popeyes confirmed they have terminated the employee who brought his son to work in a statement issued to Fox News.

“We took swift action to explore this claim with the franchisee. The restaurant owner has terminated the employee who brought their child, a minor, into the kitchen, and will fully cooperate with any additional investigations in compliance with state and federal laws,” the statement read.

“The safety of our guests and team is always a priority for us and we take any actions that are outside of our brand and operational standards very seriously.”