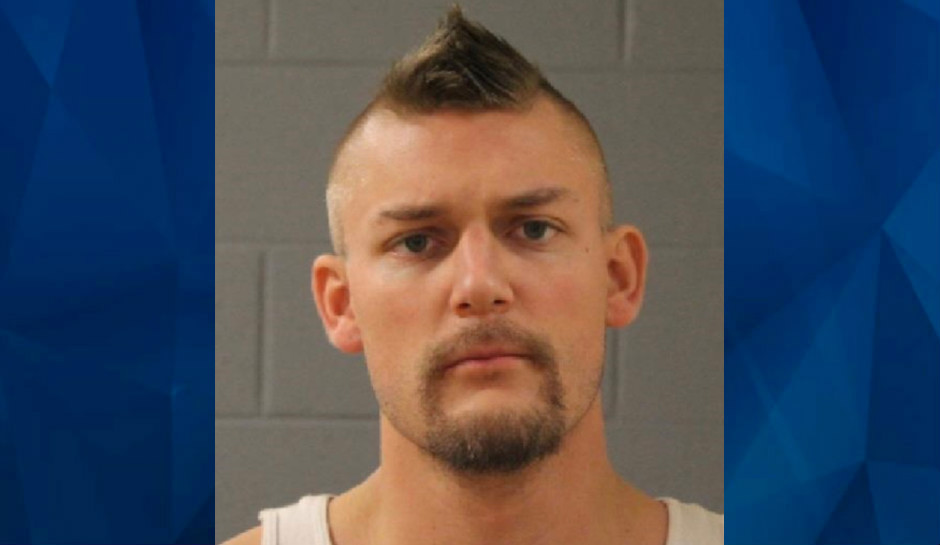 A Utah inmate in jail since March for allegedly raping a 13-year-old girl has now been charged with trying to have her killed so she couldn’t testify against him.

The new charges say he took “allegedly solicited several inmates to either kill or assist in coordinating the murder of a juvenile witness/victim.” Authorities were tipped off by an informant in the Purgatory Correctional Facility who said he believed Jones had asked another inmate to kill the girl. That inmate said the Jones had asked him to “get rid” of her.

Police had him tell  Jones he knew people “on the outside” who could handle the situation, and Jones agreed to pay him once he was released. Police also learned that Jones had sent “a written promise letter, sealed with a blood finger print” to another inmate, promising to help him rob a bank when they were released. And yet another inmate told investigators Jones had given him a note saying “if it’s possible if you know a way to get rid of someone” because “I’m facing 25 to life for rape of a child that I never committed, & I need the bitch to disappear for good.”

Jones was nailed, though, when he hired an undercover officer posing as a hit man. He “drew a map of the apartment complex and the specific building and apartment” where the teenage lives, police said in a probably cause statement, and told  “what school the victim attended and [her] parents’ work schedule.” He suggested a drive-by shooting, hitting her with a car, or injecting her with insulin.

The undercover agent spoke with Jones in a video call from in front of the girl’s apartment, the probably cause statement said, during which Jones confirmed the address and replied “yes” when the agent asked “if he wanted him to follow through.”