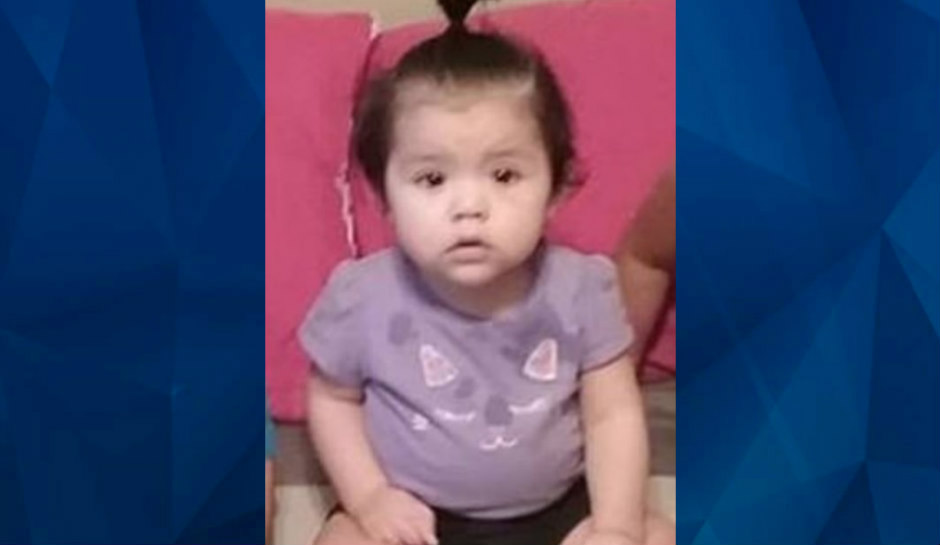 A Texas couple was sentenced to prison on Friday, months after police found their 2-year-old daughter’s partial remains in an acid-filled container.

Monica Dominguez, 38, and her husband, Gerardo Zavala Loredo, 32, were arrested in February when police searching their apartment found Rebecka Zavala’s body in a five-gallon container hidden in their bedroom closet. Dominguez claimed Zavala and another child were unsupervised in the bathtub when Zavala drowned, leading her and Loredo to dispose of her body, according to the Laredo Morning Times.

WGNS reported that the parents avoided murder charges because the state of Zavala’s body has prevented authorities from pinpointing a cause of death.

Dominguez was already sentenced to 10 years in prison for violating the terms of her probation from a 2016 child injury conviction. In that case, her then-9-month-old son suffered two fractures to his right arm and two to each leg.

The Morning Times reported that Child Protective Services has custody of the couple’s four children, who range in age from 1 to 11.