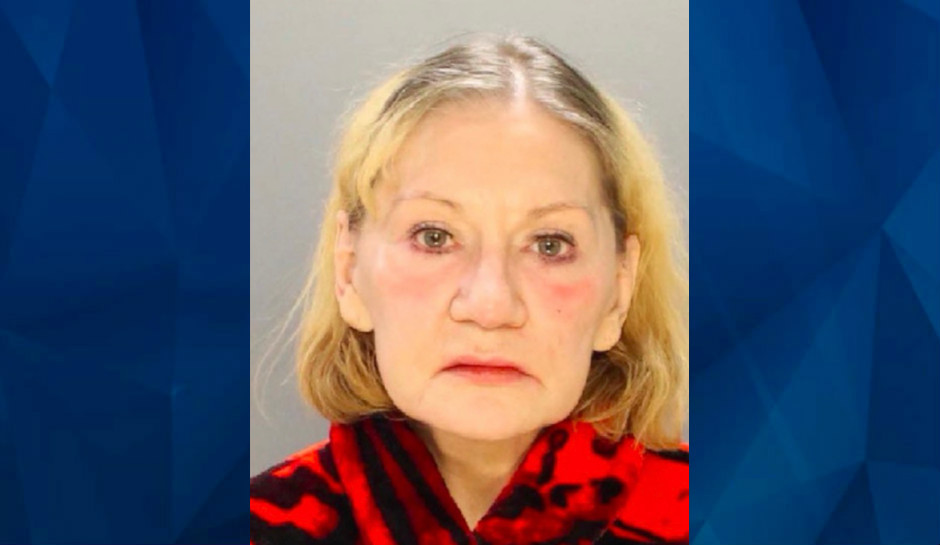 After a nearly year-long investigation, Philadelphia police have charged a 64-year-old woman in the death of her 32-year-old quadriplegic daughter last December.

Sources told 6ABC the mother used a combination of drugs and alcohol.

Neighbors were surprised at the elder Nezhikhovskaya’s arrest, telling 6ABC she was “very nice.”

“I could hear noise but the woman was disabled and mentally disabled as well, so she would sometimes yell when she wasn’t happy,” neighbor Lauren Andrews said. “It seemed fairly normal. I’ve been living here for three years, I’ve been hearing that the whole time I live here.”

“You would hope that anybody in those situations would reach out for help,” Coulter said. “I know that there’s probably a very great task of caring for someone who’s a quadriplegic, but there is help available.”

“I just cannot comprehend that,” she told 6ABC. “I mean there’s too many agencies out here that are willing to take those children or people to help them, and I can’t comprehend that.”

Nezhikhovskaya is due in court for a preliminary hearing on December 4.