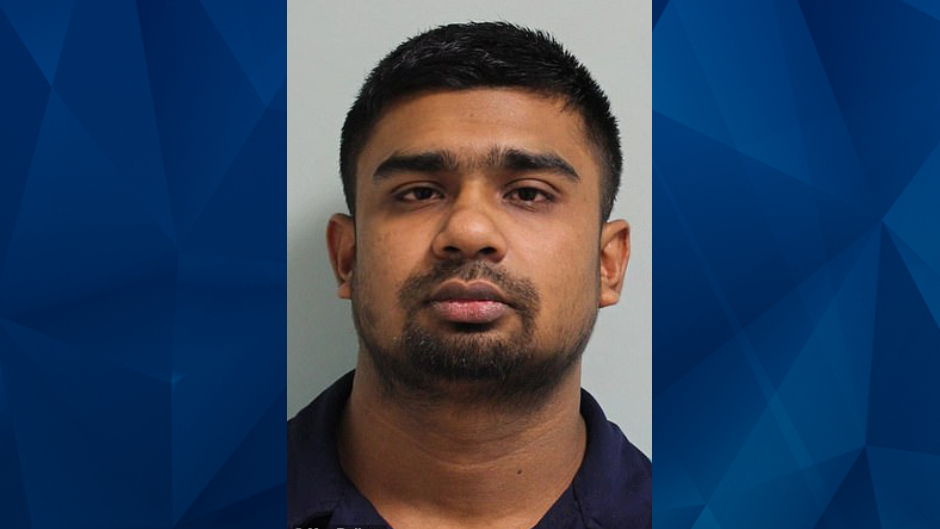 Security guard rapes shoplifting teens, tells them he won’t report them for stealing

A British man who worked as a Primark security guard will spend 14 years in prison for forcing teen girls to perform sex acts on him to avoid shoplifting charges, a judge ordered on Tuesday.

The Evening Standard reported that Zia Uddin, 27, raped a 15-year-old and coerced three other girls to perform sex acts on him after catching them stealing items at the clothing store. Uddin threatened to call the police and the victims’ parents until they gave in to his sexual demands.

Uddin, contracted through Brooknight Security, transferred from Primark’s Stratford store to the chain’s Kingston location. He was caught after he failed to fill out paperwork regarding shoplifting incidents and asked co-workers to delete CCTV footage, according to the Newham Recorder.

The ex-security guard also kept condoms in the store’s control room. Prosecutor Graham Partridge said he took advantage of the surveillance camera’s “blind spots” while carrying out multiple sexual assaults, according to The Standard.

During a recorded interview, one victim said they gave in to Uddin’s demands because they felt “there was no other choice.” The court also learned how, before the assaults, the victims tried to pay for the stolen items, offered to work in the store as compensation, and vowed to never return to the store.

Uddin was convicted of rape, causing or inciting a child to engage in sexual activity, and engaging in sexual activity in the presence of a child. In addition to his prison sentence, he is barred from ever working near children again.