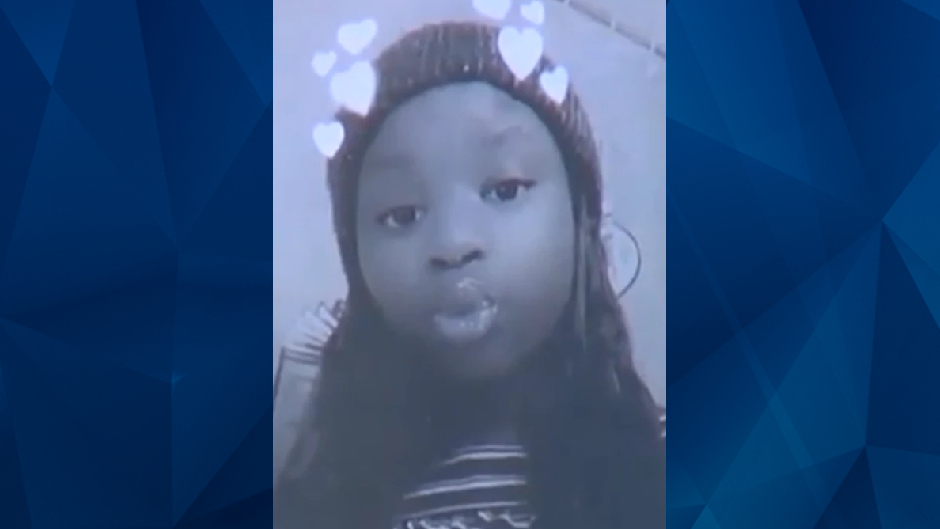 Teen fatally shoots 13-year-old girlfriend in her yard when she tries to break up with him: Reports

A 16-year-old boy in Georgia allegedly shot and killed his younger girlfriend last week and left her to die in her yard.

Mitchell, who police said was shot in the chest, succumbed to her injuries the following day. Her boyfriend fled the scene and discarded the gun before turning himself in to police, according to WTOC.

Jones told the news station that she was looking for her daughter on Friday when she saw police swarming her street and driveway. Moments later, she said she looked outside her daughter lying on the ground—initially unaware that she was mortally injured.

Seaton has been charged with murder. Though authorities have not confirmed a motive, Jones told WTGS that she believes Seaton killed her daughter because she was trying to end their relationship.

“To know that I got to hear my baby tell me she loved me that morning before she went out the door to school, and I got to tell her I love her, and hug her and kiss her,” the victim’s mother said.

“I’m trying to stick with that memory, other than the memory of me coming out my door and seeing my child laying on this ground.”