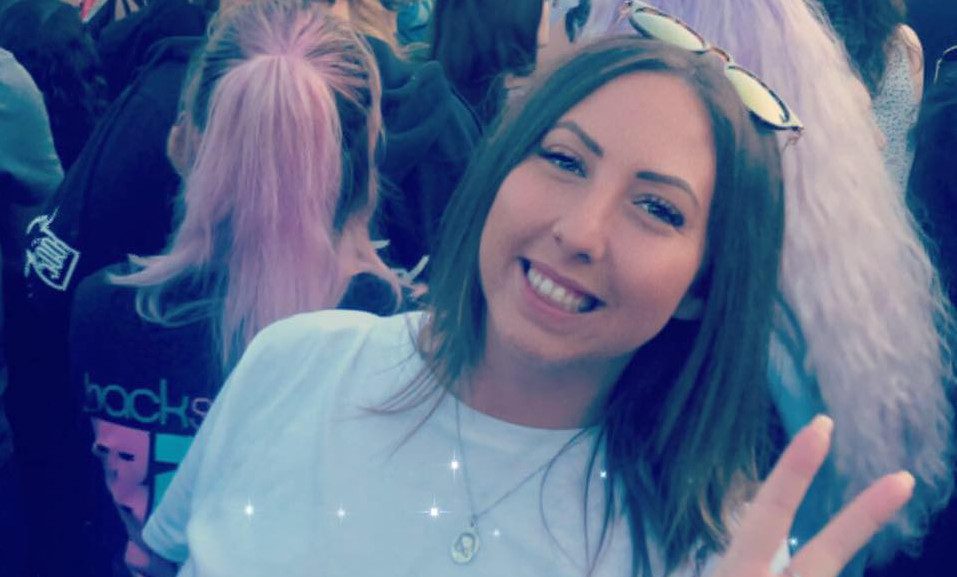 A Canadian flight attendant is recovering from a brutal assault while on vacation in Mexico 10 days ago, one that required hours of reconstructive surgery and left her with impaired vision in both eyes, multiple stitches, and a very swollen face.

Lexie York, 29, told CBC that she hoped to be able to fly home in a week, but meanwhile, she is surrounded by family, and hopeful her vision will return.

York arrived in Tulum, on the Yucatan Peninsula, on November 10, staying at the Grand Bahia Principe Hotel, where her mother planned to meet her the following day. She said that shortly after midnight, she left her room for food, and stayed in the restaurant chatting with two couples she met there until about 3 a.m., MegaNews Quintana Roo reported.

She returned to her room and went to sleep, only to be awakened by a knock at her door. Outside was one of the men she had met earlier in the evening, who explained through a translator app that his wife had heard a scream, and he came to see if she was all right.

York reportedly said she was OK, but the man — since identified by Mexican authorities as Ricardo S.P., 24, a Mexico City chauffeur staying at the hotel with his wife — wouldn’t leave, MegaNews said.

“That’s when he started strangling me,” York told CBC. “I ended up on the bed. He was pushing me down into the bed, squeezing my throat.”

He also beat her with his fist, and eventually, she lost consciousness. When she came to, she couldn’t see. She felt her way outside and screamed for help. Another guest responded, and alerted management. York was initially taken to a clinic in Playa del Carmen, but later transferred to a hospital in Cancun. She endured nine hours of reconstructive surgery on her face.

York’s brother Mathew told CBC that Ricardo S.P. was unconscious in her room when she awakened, although she didn’t know it.

“We don’t know if he passed out or she knocked him out,” he said.

York has double vision in one eye and blurred vision in the other. Doctors said they were hopeful her vision would improve as the swelling decreases.