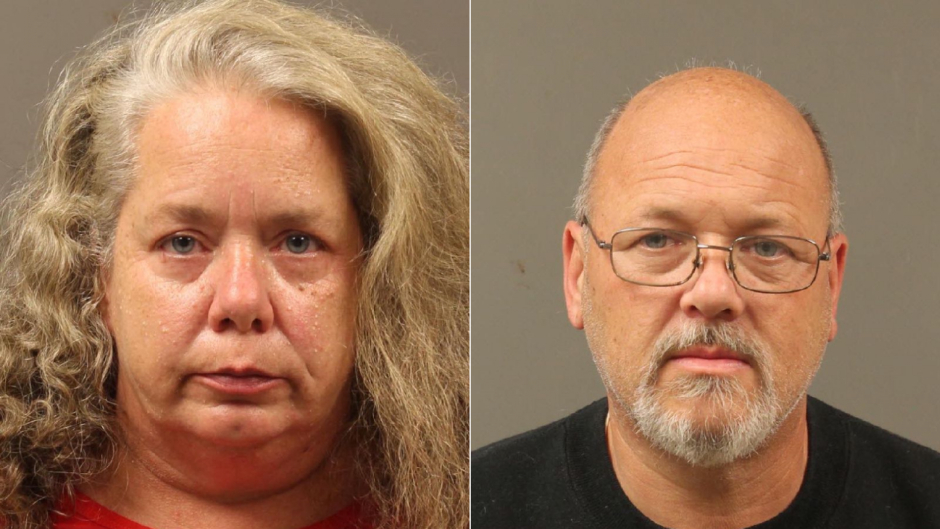 Hundreds of cats, including dozens dead in freezer and an unidentifiable animal found in hoarders’ house of horrors: Police

Two Maryland residents are facing animal cruelty charges after authorities reportedly found hundreds of animals living in deplorable conditions at their home, which doubled as a cat rescue.

Garriott Cox, 53, and Pamela Arrington, 51, were indicted on November 4, weeks after two searches of their home reportedly uncovered a total of 74 dead cats and 150 live cats. WJZ reported that Baltimore County Animal Services got involved in September, after the Maryland SPCA sent them complaints regarding the pair’s trap, neuter, and release (TNR) business, Colony Cats of Bird River and Beyond.

While Colony Cats of Bird River and Beyond was an established non-profit, police alleged that Cox and Arrington had not received their holding facility license in Baltimore County.

During the initial search on October 9, authorities reportedly discovered 76 live cats and 15 dead cats from a shed and detached garage on the couple’s property. In addition to heaps of trash, officers spotted cages stacked two stories high — with each cage containing one to five cats and filled with more feces than litter, according to the news station.

Half of the rescued cats allegedly had conjunctivitis, infections, leukemia, ulcers, and upper respiratory infections. Some of the 15 dead cats which were discovered during the first search were reportedly in styrofoam boxes which were on top of cages containing live cats.

A second search at the home which occurred on October 17 reportedly produced 74 live cats, 59 dead cats, one live bird, and two live dogs in the couple’s master bedroom. The news outlet reported that one animal of a type that could not be identified was discovered dead at the residence.

Authorities alleged that some of the rescued cats were roaming free around the home, which they said was covered in feces and garbage.

Some of the 150 rescued cats have reportedly died since their rescue last month. However, authorities declined to disclose their causes of death.

Baltimore County police Corporal Shawn Vinson revealed to WJZ on Monday that Coz and Arrington are suing to get their surviving cats back. The couple is currently free on bond.