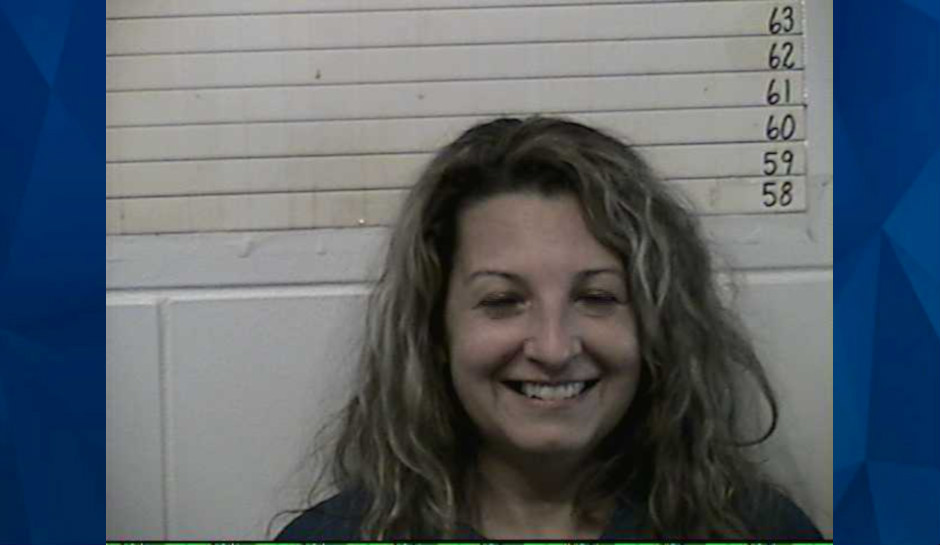 Wife stabs her husband to death, smiles in mugshot after arrest: Police

Oklahoma law enforcement arrested a 48-year-old woman Tuesday and charged her with the stabbing death of her husband on Sunday, the Oklahoma State Bureau of Investigation (OSBI) said.

Shonda Johnson-Williams is charged with first degree murder in the death of Jamie Williams, also 48, in Fort Towson.

Choctaw County Sheriff Terry Park wrote on Facebook that Johnson-Williams called deputies to report that her husband was dead inside their home. Paramedics confirmed Williams was dead on the scene.

The sheriff’s office asked the OSBI to investigate and sent Williams’ body to Tulsa for an autopsy.

OSBI and deputies arrested Johnson-Williams after the medical examiner determined Williams died of a stab wound. Her bond will be set when she is arraigned.

Neither the bureau nor the sheriff’s office explained Johnson-Williams’ huge smile in her mugshot.