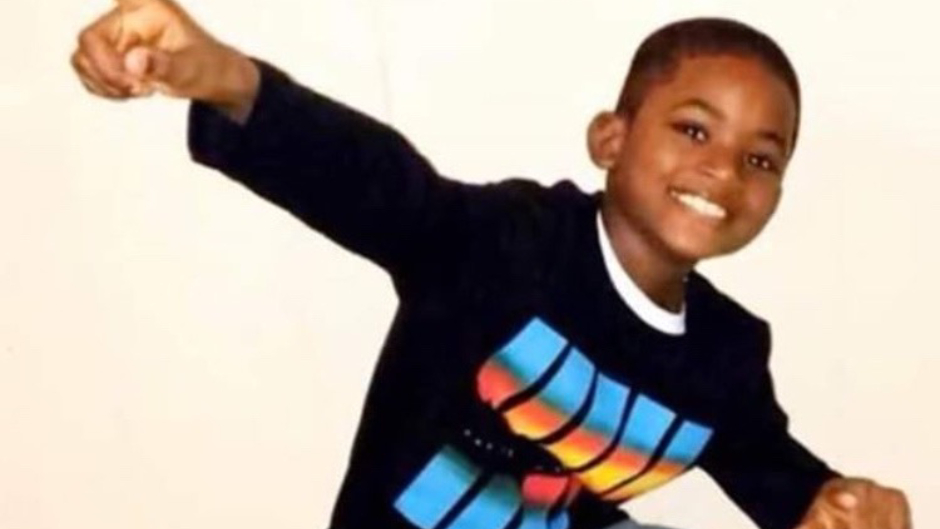 A 10-year-old New Jersey boy died on Wednesday, five days after he was shot in the neck during a high school football game.

The Cherry Hill Courier Post reported that Micah Tennant, who was in a coma, succumbed from injuries he sustained during Friday’s playoff game between Camden High School and Pleasantville High School. The Atlantic County Prosecutor’s Office said one of the attempted murder charges against suspected gunman Alvin Wyatt, 27, has been upgraded to murder following the boy’s death.

The shooter’s intended target was reportedly Ibn Abdullah, 27. Abdullah was wounded while a bullet grazed a 15-year-old boy’s arm, according to the news outlet.

Police said Friday’s shooting in Pleasantville was the result of a dispute which originated in Atlantic City. Court documents stated that Wyatt arrived at the football game after learning that Abdullah was in the bleachers, near where Tennant and the 15-year-old boy were sitting.

Wyatt allegedly ran away from the bleachers and towards a wheelchair ramp after firing into the crowd of spectators. Authorities said the firearm was found under the ramp.

Wyatt was also charged with attempted murder and various weapons offenses. Prosecutors said four men who fled after the game were also criminally charged amid suspicion of their involvement in the deadly shooting. One of the suspects allegedly told investigators that he told Wyatt about Abdullah’s location via FaceTime.

Abdullah, who reportedly identified Wyatt as the shooter, was also charged with a weapons offense after police allegedly discovered a gun in his waistband. He was barred from having a weapon due to a previous assault conviction.

The Courier Post reported that Tennant died an hour before the two high schools reconvened their suspended playoff match at Lincoln Financial Field in Philadelphia.

KYW-TV reported that five of the six suspects are due in court on Thursday.