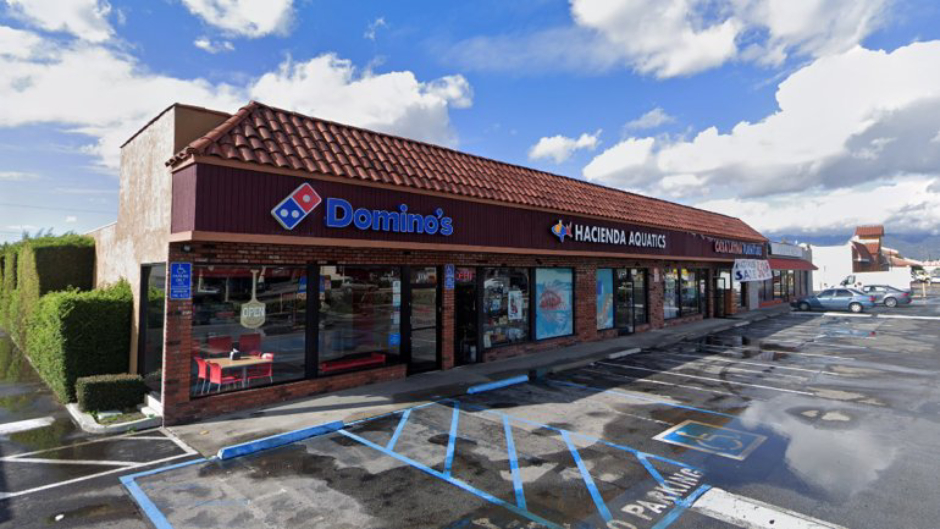 A California man was convicted of first-degree murder on Tuesday for stabbing his boss to death last year at their place of work.

On the night in question, the supervisor told Rafael Sanchez to deliver pizzas for the busy restaurant. The simple order led flew Rafael Sanchez into a rage — which ended with him brandishing a folding knife with a 6-inch blade and repeatedly stabbing his supervisor from behind.

“He said he was upset, said the supervisor younger than him told him to make deliveries,” Sheriff’s Homicide Detective Ray Lugo said, according to the news outlet.

Rafael Sanchez, who was arrested the same day of the slaying, told police that he had just “snapped.” However, prosecutors claimed he had ongoing issues with his other co-workers and people at the Domino’s found him “weird.”

The victim was able to punch Rafael Sanchez twice during the deadly scuffle. Prosecutors said an employee spotted the knife near the assailant’s hand after he fell to the floor.

Though Rafael Sanchez reportedly fled the restaurant through a back door, his co-workers locked the gate to the back parking lot to prevent him from driving away.

Rafael Sanchez faces 26 years to life in prison when he is sentenced on January 15.