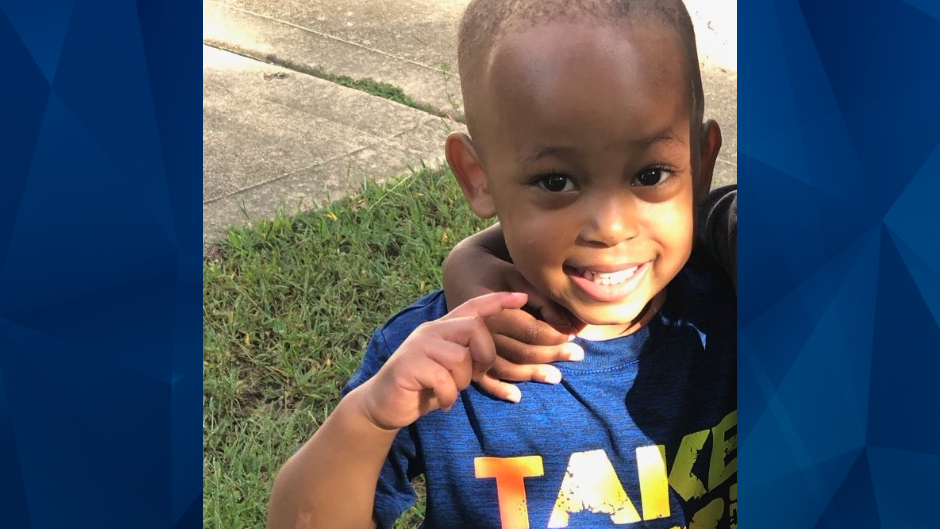 A mother was charged with misdemeanor child abuse months after her 3-year-old son fell to his death at a North Carolina airport.

WSOC-TV reported that Charlotte-Mecklenburg police have issued an arrest warrant for Jitteria Lightner in connection with Jaiden Cowart’s death at Charlotte Douglas International Airport on September 25. The deadly incident reportedly occurred in a tiny space between an escalator and stairway which were located near the baggage claim area.

Lightner said she was picking up the family’s luggage following a trip from Florida with her three young children, ages 2, 3, and 4. She recalled Cowart leaning up against the glass part of the escalator a few feet away from her when he inexplicably got caught in the handrail.

The escalator pulled the boy up until he fell. He was rushed to the hospital but ultimately died from his injuries.

“They were between the stairs and the escalators when he was carried up by his arm up the escalator,” the mother’s attorney, Michael Greene, explained to WCNC. “It appears that he was trying to reach over to grab the stair railing and when he tried to grab the railing, that’s when he took the unfortunate fall.”

The attorney told WSOC-TV that authorities initially described the toddler’s death as an “accident.” Greene said he believes authorities have criminally charged his client because they now believe she failed to properly watch her children.

Greene said the Lightner plans to fight the three misdemeanor charges in court. She is expected to turn herself in sometime this week.

He said, “This is one of those incidents that could’ve happened to any one of the members of this community, and, unfortunately, the decision came down to charge her with a crime. And I’ll be here to walk her through the process.”