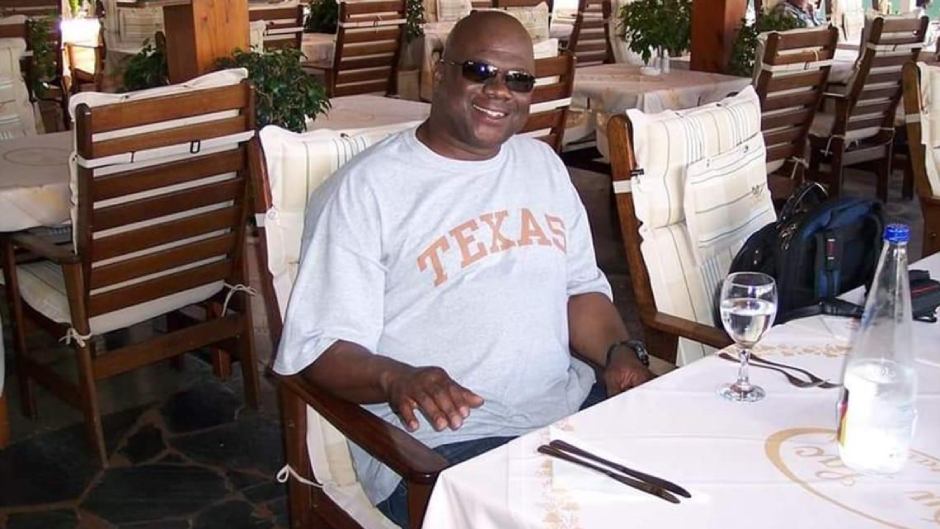 Years earlier, the deceased man’s downstairs neighbor reportedly complained about a liquid trickling from her ceiling

A Texas man who was found dead in his home last week had died three years earlier, officials have revealed.

According to WFAA, DeSoto police officers were investigating multiple apartment units where it appeared that tenants were not using water when they forced open a door and discovered Ronald White, 51, dead on the kitchen floor. Detectives said the state of his apartment suggests foul play was not involved.

White was reportedly a Navy veteran who regularly traveled internationally as a defense contractor. His mother who lives in New York, Doris Stevens, said she spoke to him at least twice a month and became concerned in April 2017 when she could not reach him on his birthday.

Stevens told the news station that multiple police departments said a missing persons report could not be filed because her son was an adult and was known to travel. The family reportedly did not have the funds to hire a private investigator and searches of White’s previous addresses turned up empty.

“My biggest question is, how in the world could my son have been dead in that apartment and nobody knows anything?” Stevens mused.

WFAA reported that White had a month-to-month lease and his rent was automatically withdrawn from an account that was linked to his Navy retirement. His pickup truck remained in the same spot at the DeSoto Town Center parking garage.

His vehicle was apparently never reported as suspicious — despite being covered in dust and having several leaflets on the windshield.

While White’s apartment was described as new and well-insulated, DeSoto police detective Pete Schulte revealed that two years earlier, his downstairs neighbor complained about liquid dripping from her ceiling. Maintenance inspected it but dropped the issue when the dripping stopped and White did not answer his door.

White was reportedly single and had divorced 20 years earlier. The news station accessed his records and found multiple addresses but not the DeSoto apartment where he died. His mom and his adult children claimed they were also unaware that he was renting an apartment there.

Schulte said investigators recovered medications for diabetes inside the apartment. His family reportedly confirmed that White was a diabetic.

The medical examiner is in the process of conducting several tests to ascertain White’s cause of death.