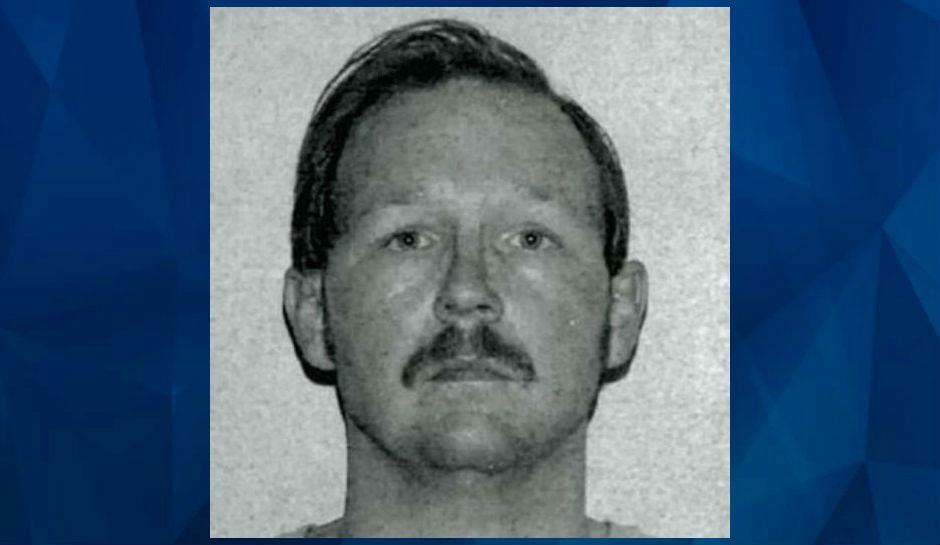 A 70-year-old man was arrested Friday in connection with the brutal murder of a Virginia woman decades ago, Mlive.com reports.

Investigators from local, state, and federal agencies descended on Bowman’s rural Michigan property, where they conducted an extensive search.

“There was just something about him,” Angie Garza told mlive.com. “He was weird. He kept to himself a lot.”

Bowman lived in a small home in the area for many years, according to the news outlet.

Investigators say Doyle was found dead in September 1980 inside her Norfolk, Virginia, home. At the time, she was the wife of a U.S. Navy pilot who was deployed. She also was the daughter of a naval officer.

Doyle had stab wounds from a knife and was also choked with a cord, according to the Virginia-Pilot.

Police are also aware that Bowman’s adopted daughter, Aundria Bowman, disappeared in 1989 when she was 14 years old. Dennis Lee Bowman has not been formally linked to her disappearance, but her mother says she believes he has information about what happened to her.

Cathy Terkanian, who lives in Massachusetts, told Mlive.com that criminal charges from Doyle’s death might pressure Bowman to reveal information about her daughter’s whereabouts.

“I think they are going to have some leverage on him,” she said.

Terkanian created a Facebook page a few years ago to in an effort to help find Aundria.

Amy Ryan, who also is Bowman’s neighbor, told Mlive.com that posters had been placed in the area seeking information about Aundria’s disappearance.

“You just got that gut feeling something wasn’t right with this person,” Ryan told mlive.com. “You just never know what happens behind closed doors.”