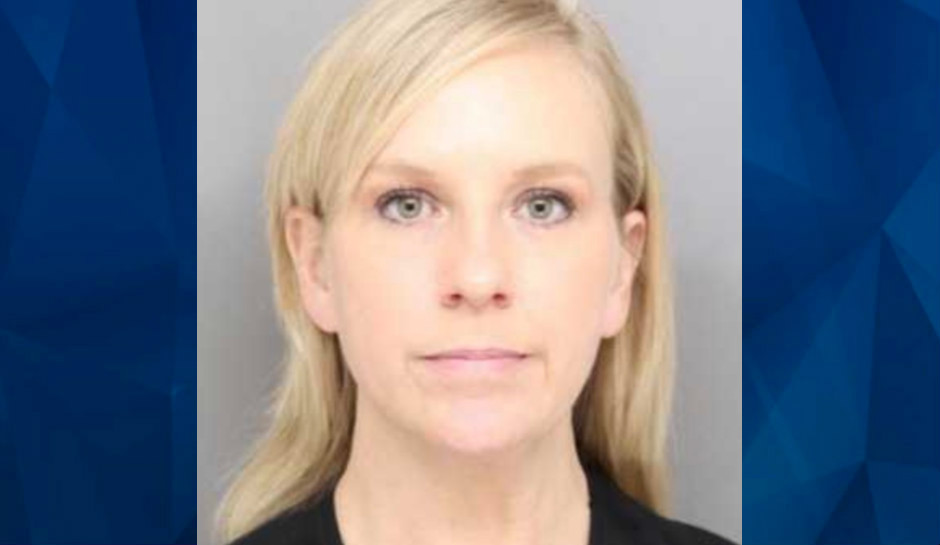 A Wyoming, Ohio, woman operating an illegal daycare facility in her home was arrested this week after she was found unconscious with a blood alcohol level four times the legal limit for driving with nine children in her care, WKRC reported.

The Wyoming Police were called to Groteke’s residence on October 24, when a grandmother arrived to pick up a child. According to WLWT, the woman said no one was answering the door, and she could hear children crying inside.

“She’s passed out on the couch,” said the 911 caller after entering the house. “She’s breathing, but we can’t wake her up.”

“I’m here; another parent is here, and then there’s lots of kids here,” she said, WKRC said.

Paramedics took Groteke to a hospital, where doctors found she had a .328 blood alcohol limit, more than four times Ohio’s .08 limit for operating a vehicle, prosecutors said.

“She was unconscious on the couch, not able to care for the children,” Assistant Prosecutor David Wood said in court. “When they took her to the hospital, it was obvious she was intoxicated.”

Further investigation found that Groteke was operating illegally as a daycare, and Hamilton County Jobs and Family Services told Fox 19 they had opened an investigation as well.