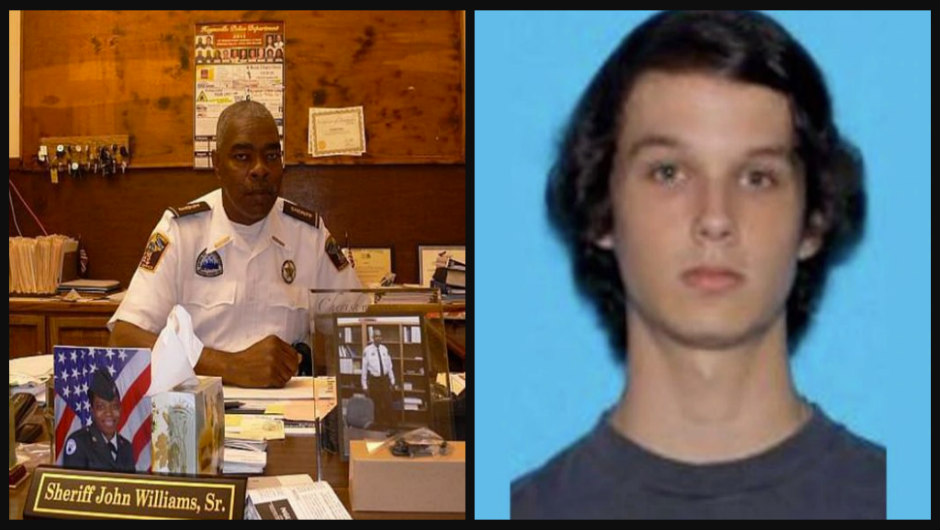 Authorities in Alabama have arrested an 18-year-old man accused of gunning down a cherished sheriff, Fox News reports.

The convenience store owner had called the police to complain about a crowd loitering in the parking lot, according to AL.com. William Chase Johnson, reportedly the son of a law enforcement officer, shot Williams, according to police

After the shooting, Johnson reportedly fled in Williams’ vehicle around 8:15 p.m. Saturday. After a four-hour manhunt, Johnson returned to the scene and turned himself in.

Police had issued an alert about Johnson, describing him as “a serious risk to the public.”

Williams was a beloved community figure who was first elected sheriff in 2010. He has been re-elected ever since.

Alabama Trooper Sgt. Steve Jarrett told AL.com that Williams was an important figure in the community.

“He was a wonderful man,” Jarrett said. “Everybody in law enforcement knew him. If you ever met him, you’d never forget him. He worked 24/7 and was an outstanding sheriff.”

Alabama Gov. Kay Ivey also offered her condolences, tweeting: “I’m saddened to hear about Sheriff Big John Williams, who was tragically killed this evening in the line of duty. Through his service to our country in the @USMC and his many years working in law enforcement, he dedicated his life to keeping other people safe.

“He will be remembered as a consummate professional and pillar of his community,” Ivey continued. “I offer my prayers and deepest sympathies to his family and to the men and women of the Lowndes County Sheriff’s Department.”