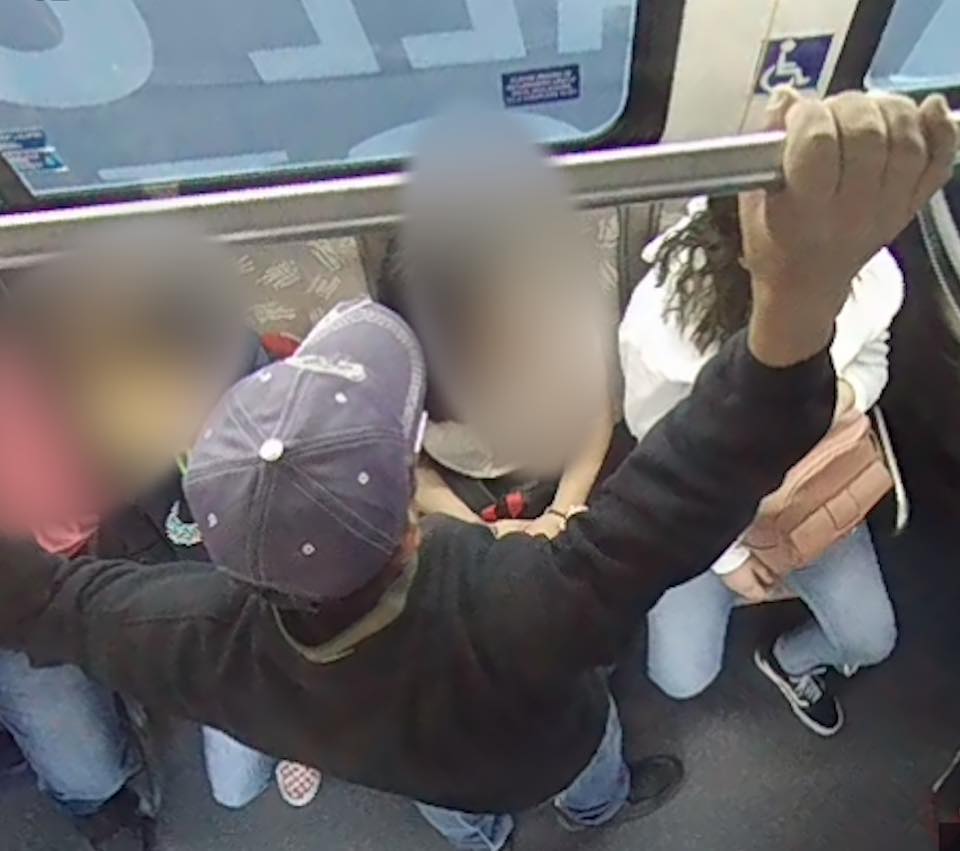 Arizona police have arrested a man they say has been sexually abusing teenaged girls on city buses since 2017, the Phoenix Police Department said in a Facebook post.

Martin Huerta-Herrera, 53, has been charged with two counts of sexual abuse, the department said.

Police said the first incident took place in April 2017 when two girls said a man wearing a baseball cap and sunglasses tried to molest them on a bus in the city’s northwest. Despite having a photo of the man from the bus’s camera, investigators were unable to track him down.

On Thursday, another minor girl reported being sexually abused by a man in a baseball cap and sunglasses on a bus just a few blocks from where the earlier incident took place. When transit officials handed over video to investigators, an assistant recognized the man as the alleged perpetrator two and a half years earlier.

Police tracked his bus movements and found him.

According to jail records, Huerta-Herrera is due in court on November 27.