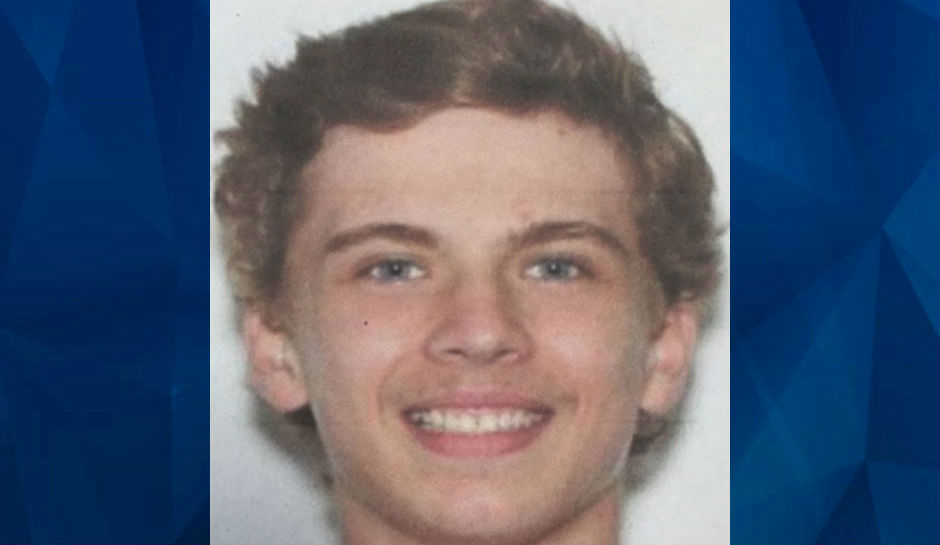 ‘The politest kid you’ve ever met’ allegedly murders his parents, lives with their dead bodies for weeks while neighbor cooks him meals, then burns house down

Authorities in upstate New York believe a teenage boy murdered his parents, lived with their bodies for weeks and then set the family home on fire.

According to the Buffalo News, William J. Larson Jr., 17, has been charged with two counts of second-degree murder and two additional counts of first-degree manslaughter.

Firefighters responded to the residence around 12:45 a.m. Thursday to put out the fire. Larson was seen outside the home but left before police arrived, according to the report.

Two bodies were discovered inside the house. The victims were reportedly shot to death and did not appear to have died in the fire.

The Buffalo News reports that Larson dropped out of high school just prior to the killings and that a neighbor, Bruce L. Hitchcock, had cooked meals for Larson in recent weeks without any knowledge of the deaths.

Larson allegedly told Hitchcock that his mother had fallen ill.

“I was basically taking care of him these past three weeks. I had no idea his parents were dead up there. It blows my mind,” Hitchcock told the newspaper. “The whole time he acts like nothing’s going on.”

Court records show the murders are alleged to have happened on Nov. 5. Hitchcock told the Buffalo News that he last saw Lisa Larson one day earlier, on Nov. 4.

Hitchcock and his wife were in the process of buying a home on a neighboring property from the Larsons.

“Lisa was a sweetheart. She loved helping people,” Hitchcock told the newspaper.

Hitchcock also said William J. Larson Jr. had recently exhibited erratic behavior and that Lisa Larson was concerned about it. In one instance, the teen reportedly drove in and out of the family’s driveway repeatedly around 1 a.m. He was also be found sleeping in a vehicle.

Some neighbors described the family as having some problems, according to the report. Loud arguments could be heard from the property. Music sometimes blared during the summer. And the elder Larson, one neighbor said, “was the type of guy that if you went up to him and said something about it, he’d fly off the handle.”

One neighbor said Larson “had a lot of problems” at school, but that he could also be charming.

“If you met Billy, he was the politest kid you ever met,” the neighbor told the newspaper. “It’s a sad situation.”