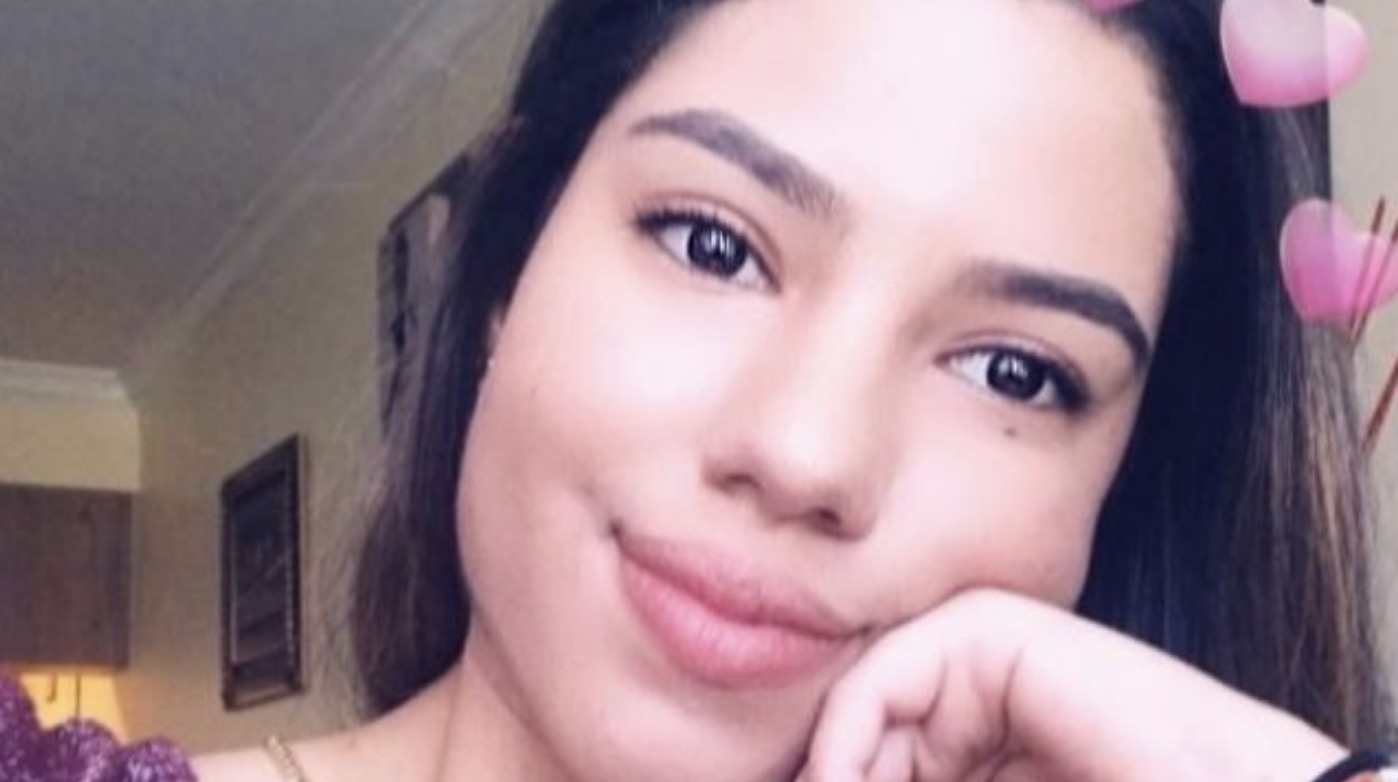 A Coral Springs, Florida, woman is in jail awaiting trial, charged with shooting her gym buddy in the head Saturday morning after a night out at the movies and a club.

Yvonne Serrano, 51, first told police she didn’t know the woman lying dead in her driveway nor how she got home the night before. Later, however, she said she did know Daniela Tabares, 21, and that she had awakened in the passenger seat of Tabares’ car but had no idea who shot the young woman, according to the South Florida Sun-Sentinel.

Police released surveillance footage from the World of Beer — where the two women, along with other friends from their gym, went after seeing “21 Bridges” at a local cinema — as they left the club at about 1:30 a.m. A friend of Tabares’ said she texted at around that time saying she was “taking Yvonne home.”

What happened after that is a mystery, especially since, according to police, Serrano erased the footage recorded by her Ring doorbell and washed the blood from the top she was wearing before calling 911 just before 6 a.m.

“I just walked out and there is a car in my driveway with a dead body,” Serrano told the dispatcher, according to the Sun-Sentinel, which posted a recording of the call. When the operator asked if she knows who it is, Serrano said it’s hard to tell because of the blood.

At the police station, Serrano eventually told detectives about the movie and the World of Beer, but she still said she doesn’t remember anything after the club. In court Monday morning, a judge ordered her held on $1,000 bond on a tampering with evidence charge and granted no bond on the murder charge, jail records show.

Investigators said Tabares had been shot once in the forehead. They found a 9mm shell on the passenger floorboard in the Nissan, they said, and Serrano’s 9mm Sig Sauer 365 pistol in her bedroom — she has a concealed carry permit — with blood on the holster.