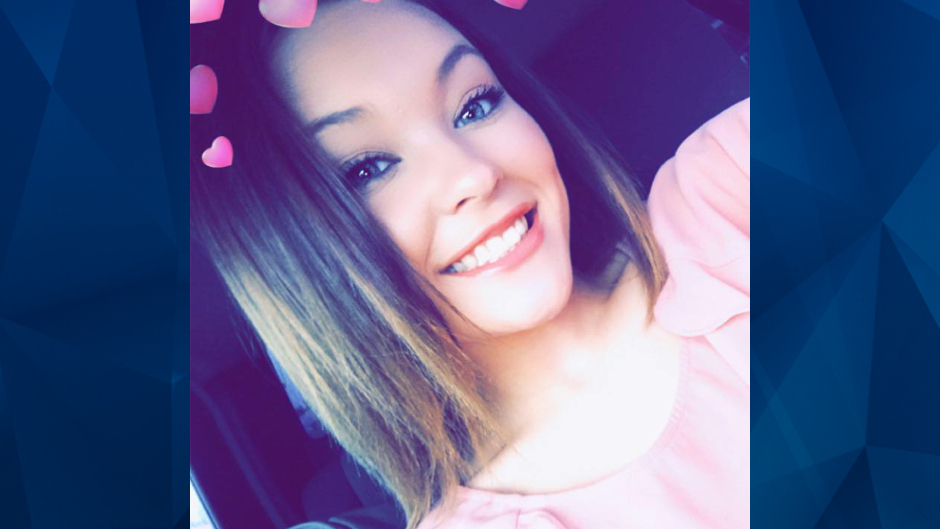 An Oklahoma teen remains unaccounted for three weeks after her family reported her missing.

KFOR reported that Faith Lindsey, 17, was living with her boyfriend in Pauls Valley and working at the local Sonic at the time of her disappearance. Lindsey’s sister said she reported her missing on November 4, after she received frantic messages from Lindsey’s boyfriend stating that he could not find her.

Lindsey’s sister said she then received suspicious texts from Lindsey in which she claimed she was with someone who would not take her home and that she could not get a ride.

“She was misspelling a lot of things that night,” Justice said of her missing sister’s messages. “And Faith, she has very good punctuation and spelling, and that just wasn’t her.”

The Oklahoma State Bureau of Investigation said that Lindsey was last seen on October 29.

Seminole County officials said Lindsey’s boyfriend told them that the missing teen had been shot in Sasakwa. He was reportedly arrested and criminally charged after an investigation determined his claims were fabricated.

Verified News Network has identified Lindsey’s boyfriend as Tanner Washington, 25. Washington reportedly told deputies that he dropped his girlfriend at Sonic on October 27 and has not seen her since. Her co-workers said she did not report to work that day.

Washington reportedly told police that he feared his girlfriend fell victim to the Indian Brotherhood. Police arrested him after his story changed several times, according to the news outlet.

Anyone with information regarding Faith Lindsey’s whereabouts should call the Oklahoma State Bureau of Investigation at 800-522-8017.