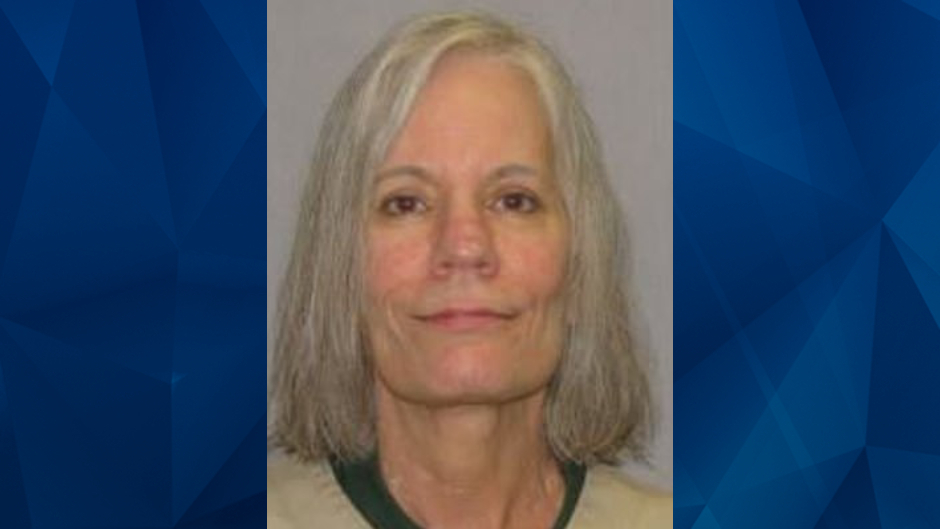 A Missouri woman who is serving a life sentence for a disabled man’s shooting death disparaged witnesses who claimed to have been near-victims themselves as attention-seekers.

KTVI recently obtained jailhouse phone conversations between Pam Hupp and her husband Marc Hupp which transpired shortly before Hupp pleaded guilty to fatally shooting Louis Gumpenberger in her O’Fallon home. In one of the calls, Hupp is heard saying that witnesses who claimed she had also targeted them were seeking their “15 minutes of fame.”

“Got people coming out of the woodwork saying, oh we saw her do this and she tried to pick me up and all that,” she told her husband in the calls publicized by the news station. “I don’t even know who these people were or the places that they are talking about. Everybody is just jumping on the bandwagon for their fifteen minutes of fame and it’s like, who are these people?

Hupp is believed to have killed Gumpenberger in August 2016 by pretending to be a “Dateline NBC” reporter working on a local story. At the time, the television show was in the area covering the murder of Hupp’s friend, Betsy Faria, who was stabbed to death in 2011.

While Betsy’s husband, Russell Faria, was convicted of his wife’s murder in 2013, he was exonerated in 2016 after his defense lawyers successfully argued that crucial evidence was suppressed in his trial. Russell Faria reportedly accused Hupp of killing his wife because she was the beneficiary of her $150,000 life insurance policy. Reports indicated that Hupp was the last person to see her alive and she told investigators that she was her lover.

Russell Faria’s exoneration led to a renewed interest in his wife’s murder. Hupp is believed to have killed Gumpenberger to take the attention off herself in her friend’s 2011 slaying, and also to frame Russell Faria for Gumpenberger’s shooting death by making it appear Gumpenberger was a hitman Russell Faria had hired to recoup the life insurance money.

Calling herself “Cathy from NBC,” Hupp offered Gumpenberger money to reenact a 911 call for “Dateline.” Instead, she fatally shot him in her home and claimed self-defense.

According to NBC, a probable cause statement alleged that Hupp planted a note on Gumpenberger’s body which “appeared to be instructions for Gumpenberger to kidnap Hupp, get Russ’s money from Hupp at her bank, and kill Hupp in order to collect the rest of the $10,000.”

After Gumpenberger’s murder, several witnesses came forward and told authorities that a woman matching Hupp’s description had also approached them with a similar proposition.

The Daily Mail reported that Pam Hupp is also suspected in the death of her mother, who died from a fall in 2013.