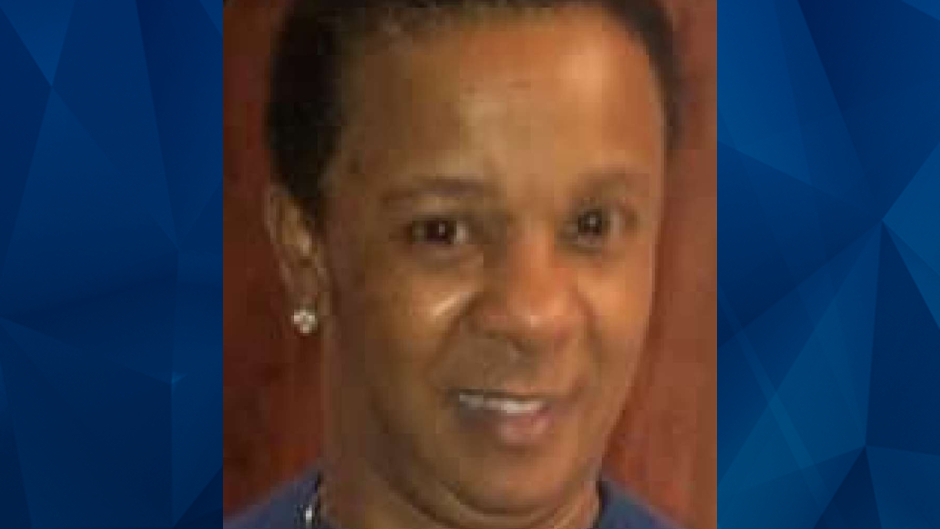 Authorities in Texas have confirmed that a woman who was found dead in front of a home on Sunday had died from blood loss following a feral hog attack.

Chambers County Sheriff Brian Hawthorne confirmed on Monday that Jefferson County medical examiners ruled Christine Rollins’ cause of death as “exsanguination due to feral hog assault.” Police wrote in a Facebook post that an  84-year-old homeowner called for help after finding Rollins, 59, lying unresponsive between her car and his home’s front door.

The elderly homeowner reportedly discovered Rollins, their caretaker, outside after she failed to arrive at the home at her scheduled time. KTRK reported that the elderly homeowner and his 79-year-old wife have Alzheimer’s disease and dementia and require constant care.

Rollins was reportedly one of the couple’s three caretakers and had been working for them for a year and a half.

“When deputies arrived they found Rollins deceased, with multiple injuries to her body. It appears that she has an injury to her head that is consistent with a fall, but she also has numerous injuries that appear to be animal-related,” police wrote.

While hog attacks are rare, Hawthorne said they are becoming an increasing issue in Chambers County. He also said there were signs that hogs were on the property on Sunday, according to KTRK.

Though Hawthorne called the aftermath of Rollins’ death one of the worst he has seen, no one reported hearing the deadly mauling. He said detectives are still investigating whether a medical condition made Rollins’ fall, if the fall caused her head injury, or whether the hogs caused her fall.