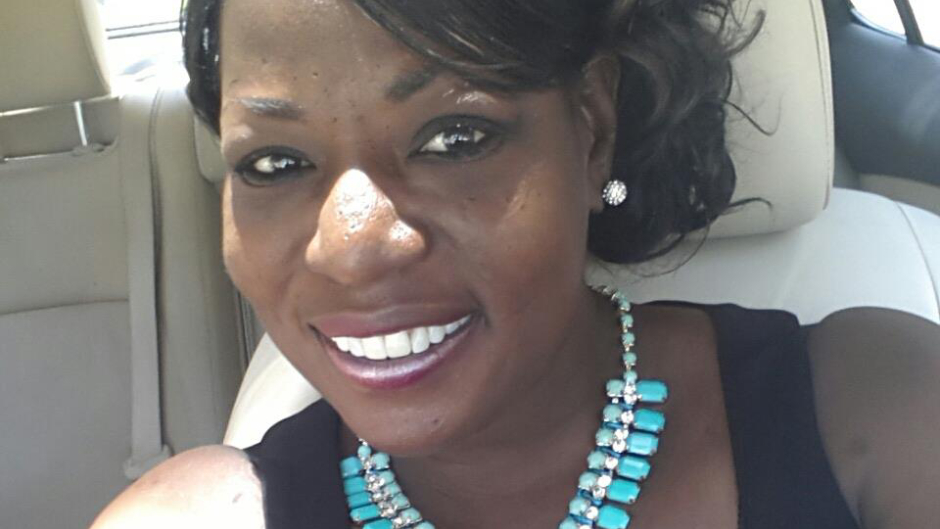 A 13-year-old Florida boy was charged with second-degree murder for allegedly fatally stabbing his grandmother on Monday.

People reported that officers responded to Gloria Davis’ St. Petersburg home at around 3:30 a.m. and found the 56-year-old’s body along with two children, including the suspect. The boy has reportedly denied killing Davis and a motive remains unclear.

Authorities said Davis had multiple stab wounds. WFLA acquired the arrest report, which stated that a 12-year-old heard the 13-year-old screaming and loud noises coming from the kitchen area. The 13-year-old allegedly told the younger child that he “did something bad” and “not to call 911 and wait until the morning because he needed time to think.”

Responding officers reportedly found the boy covered in blood and multiple lacerations on his hands and red marks on his body.

Citing police, The Tampa Bay Times reported that the boy has no history of disciplinary issues at his middle school or problems with law enforcement.

Bays’ friends told Spectrum News that she was a “wonderful” grandmother who spent time with her grandchildren and “got them anything they wanted.”