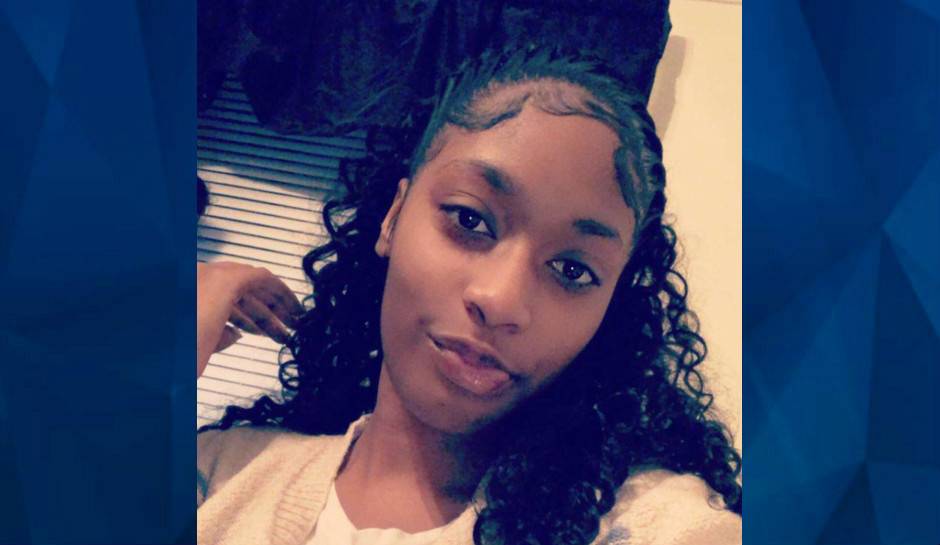 SEE IT: Michigan woman films boyfriend as he loads gun he then uses to kill her

A 20-year-old Michigan woman filmed her boyfriend loading bullets into his gun moments before he shot and killed her, Macomb County prosecutors said in court last week.

India Mackey and Kevin Dixon, 18, got into an argument sitting in a van in the driveway of his home in Warren. As Mackey turned on her cell phone, Dixon calmly wiped his fingerprints from the bullets he loaded into the gun, WXYZ reported.

Police said he shot her moments after the recording ends. Then he dragged her body over to the passenger side of the van and took off, taking the time to call his mother — on Mackey’s phone — to tell her to “go to the house and get the gun,” according to prosecutor Eric Smith. It was the day after Mackey’s 20th birthday.

Dixon was arrested in Eastpointe when police received numerous calls about a white van driving erratically in the area. When they pulled that van over, they found Dixon at the wheel and Mackey’s body in the passenger seat, Fox 2 Detroit reported.

He was arrested on charges of first-degree murder, carrying a concealed weapon, and a felony firearm violation. He was denied bond in court on Thursday, WXYZ said. Additionally, Dixon’s mother, Nikita Dixon, was charged as an accessory because of the phone call. She’s being held on a $100,000 bond, according to jail records.