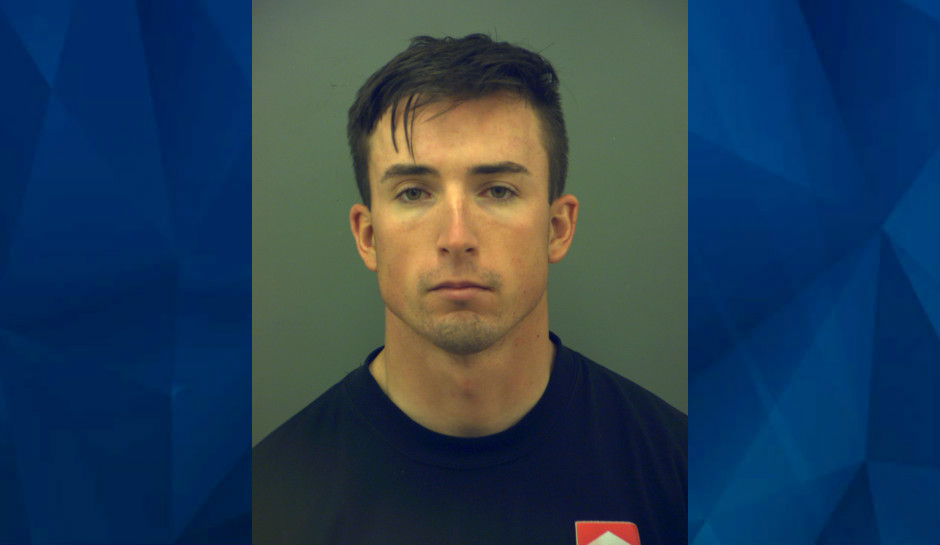 An active duty soldier stationed at Fort Bliss in El Paso, Texas, has been arrested and charged with two counts of causing injury to a child after he attacked his two young sons while high on LSD, the El Paso Police Department said.

Sgt Zakary Frampton, 26, was being held on $550,000 bond at the El Paso County Detention Center, according to the El Paso Times.

Frampton’s sons, 3-years-old and 7-years-old, were taken to the hospital, the younger boy with head injuries and the older boy with serious injuries to his face and body. The older child was still hospitalized Tuesday evening.

Police said Frampton did acid with two other people in his home on Saturday and attacked the boys. He allegedly punched the 7-year-old in the face repeatedly and threw him against a kitchen island and hit the younger boy while throwing him from one room to another.

A neighbor told ABC-7 that other neighbors “caught him on their surveillance cameras running up and down the street naked.”

Fort Bliss confirmed that Frampton is an active duty soldier stationed at the post on Wednesday, KFOX 14 reported.