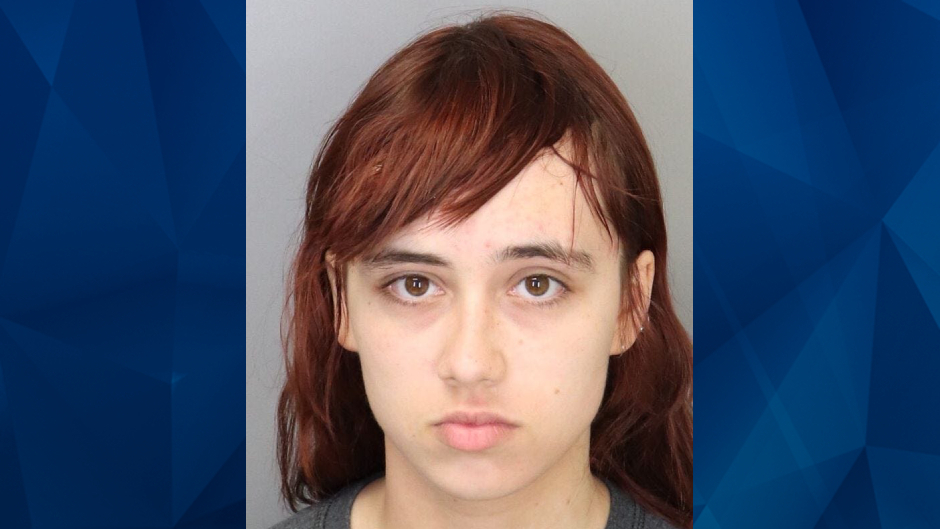 A Tennessee woman is accused of killing her grandmother’s Shih Tzu and concealing its remains in the home.

Smith was charged with animal cruelty. WHBQ reported that Judge William Anderson raised concerns in court regarding the teen’s mental health and included counseling as a condition of her bond.

Smith is free on a $5,000 bond. Her next court appearance is scheduled for November 9.