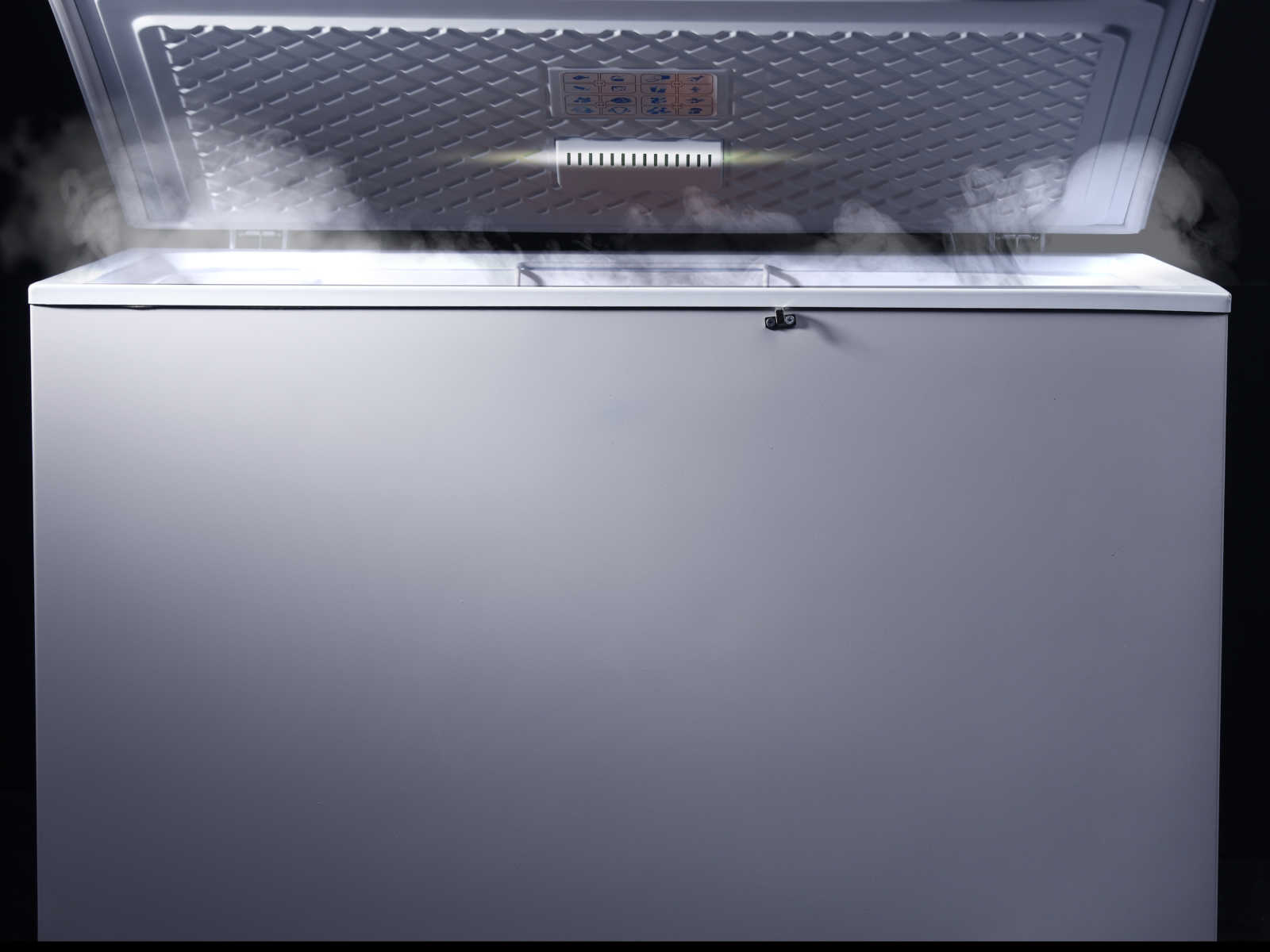 Cops find elderly woman dead during welfare check, then find her husband dead in a freezer

Tooele City police in Utah found an elderly woman dead in her apartment this week while doing a welfare check, but that wasn’t the biggest surprise of the day.

That would have been the body of her husband in a chest freezer in her home.

Tooele Police Sgt. Jeremy Hansen said that while the death of Jeanne Souron-Mathers, 75, appeared to be from natural causes, investigators were treating Paul Edward Mathers’ death as suspicious, according to KSL.

“I’ve been here 13 years, and this is one of the strangest cases,” Hansen told Fox 13. We’ve never had anything like this.”

Hansen told reporters that the department had done several welfare checks on Souron-Mathers as she got older, including one just two weeks prior. They checked up on her last Friday when a maintenance man at her building reported that he hadn’t seen her in two weeks.

The investigation so far has yielded few clues about what may have happened to Mathers, other than to identify him.

Sourone-Mathers moved into the building in December 2007, and Mathers’ name was on the lease at the time. She used a wheelchair and had no local family.

“When we started talking to different people in different apartments that surround hers, they all recall seeing a guy there, but everyone’s time frame was different,” Hansen said. “So one person would say eight years, and another person would say five years, four years. So the more people we talked to, the bigger the scale got as to the last time any guy was seen there at the apartment.”

The range ended up from 1 1/2 years to 11 years, Hansen said on Tuesday, and investigators will have to wait for a complete autopsy that might reveal Mathers’ cause of death to learn more.