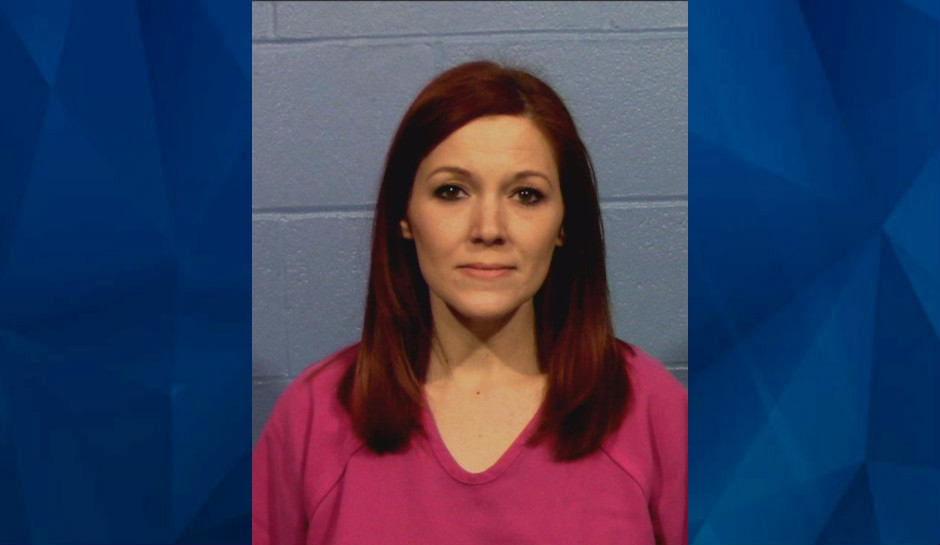 A Texas teacher arrested this week for having an improper relationship with a student reportedly performed oral sex on him at least twice in a classroom, according to an arrested affidavit seen by KVUE.

Randi Chaverria, 36, resigned her position at Round Rock High School and turned herself in to the Williamson County Jail on Tuesday.

The Round Rock Integrated School District named Chaverria Secondary Teacher of the Year in 2018. She has been a teacher for six years and family science teacher at Round Rock for three years.

According to the affidavit, the unnamed student said he and Chavarria had sexual contact several times over the course of the fall 2019 semester and that she performed oral sex on him twice in his classroom in October. Investigators viewed text messages between the two and determined that the messages substantiated the student’s report.

The school sent an email to parents saying they first learned about the relationship on November 18.

“Once notified, the teacher, who had elected to take leave before administration received the report, was immediately reported to the District’s Human Resources Department and law enforcement and not permitted to return to campus,” Round Rock High School Principal Matt Groff wrote.

Chavarria was released after posting a $25,000 bond, according to jail records.