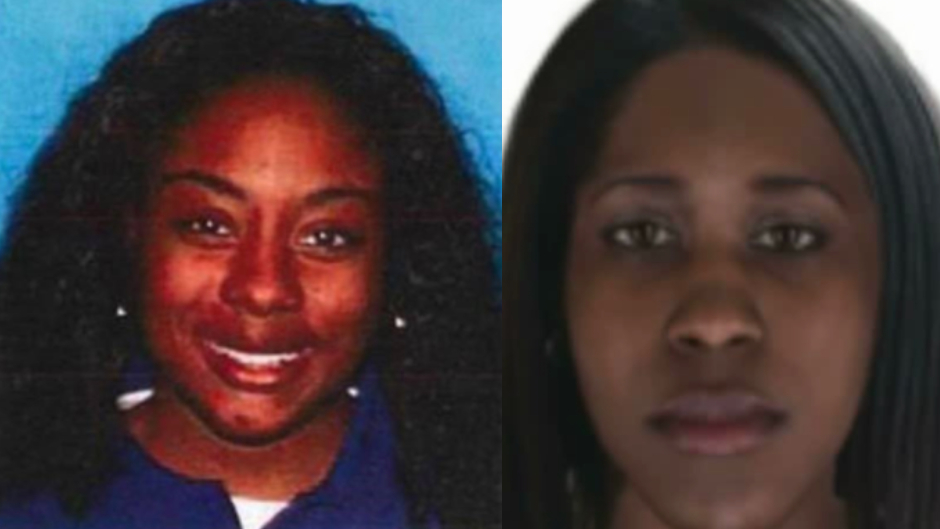 Police in California are closer to solving a cold case mystery after positively identifying the charred remains of a woman who was found in a burning dumpster more than 18 years earlier.

Citing police, The Sacramento Bee reported that Perrean Gray, 20, was the woman firefighters found dead in a dumpster on June 29, 2001. With the help of Parabon NanoLabs, a Virginia-based private genealogy laboratory, Sacramento homicide investigators identified Gray and ascertained that she had been reported missing in San Francisco.

“Based on DNA evidence, homicide detectives believe that the death of Perrean Gray is related to her disappearance,” Sacramento police officials said in a statement on Tuesday.

Parabon NanoLabs reportedly provided police with a composite image of what the unidentified victim possibly looked based on evidence recovered from the 2001 crime scene.

Parabon NanoLabs, who received the DNA in 2017, used an emerging technology called phenotyping to determine Gray’s race. They also provided police with a more accurate depiction of Gray’s possible appearance at age 25.

“They’re able to predict what someone’s physical traits look like, what the shape of their face looks like, even down to eye color, skin color, freckles if you had any,” Sacramento Police Department Officer Linda Matthew explained.

Anyone with information regarding Perrean Gray’s disappearance and death should call the Sacramento Police Department’s dispatch center at 916-264-5471 or Sacramento Valley Crime Stoppers at 916-443-4357.