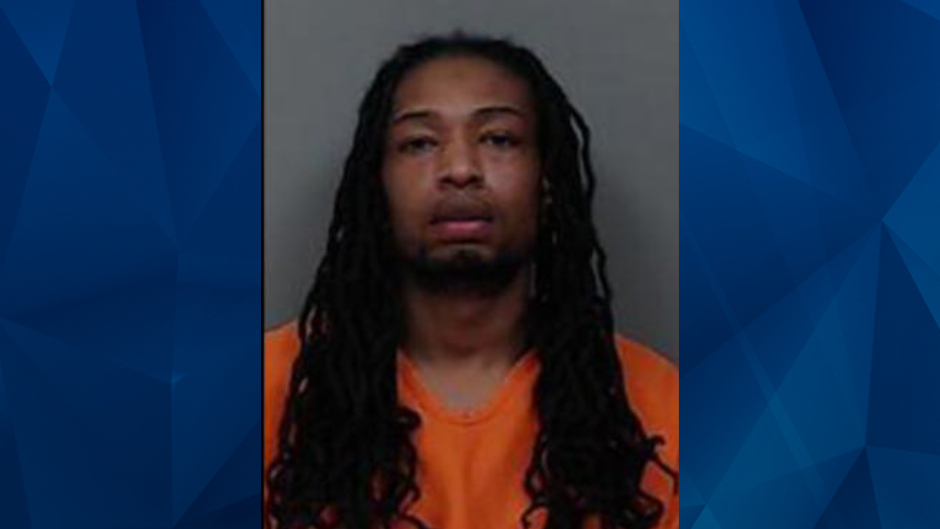 An Iowa man was arrested on Tuesday, following allegations that he transmitted HIV to a woman and a 13-year-old girl.

Lamont James, 33, is accused of sexually abusing the girl over the course of two years. The now-16-year-old victim told police in June that she had been in a sexual relationship with James since she was 13 and that she believes he infected her with HIV, according to The Gazette.

Court filings stated that James, who is HIV-positive, never used a condom when sexually assaulting the victim. The girl had told officers that James had never disclosed his status and that she learned about it from other women, according to KCRG.

Last November, a woman filed a report with the Cedar Rapids Police Department and she alleged she contracted HIV from James. The news station reported that the woman claimed she had sex with James and another man between August and October 2018 — and that the other man tested negative for the virus.

Linn County authorities said James has known about his HIV-positive status since June 2011. A warrant for his arrest was filed in September.

James was charged with third-degree sexual abuse and transmission of a contagious or infectious disease. He remains jailed on a $50,000 bond.