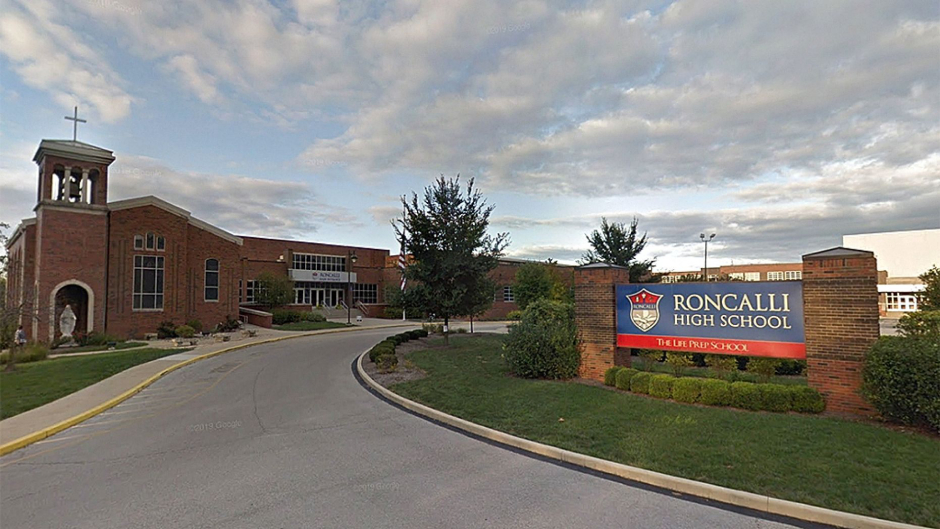 A mother in Indiana is speaking out after she says high school administrators ignored football players assaulting and bullying her son with Down syndrome.

Lesli Woodruff told WXIN that her son Jack is “forever changed” after being the student manager of Roncalli High School’s football team. Woodruff claimed she informed the school of the alleged bullying, but her son’s situation only worsened. Roncalli is operated by the Roman Catholic Archdiocese of Indianapolis.

Woodruff claimed she contacted Jack’s teacher after the first incident on September 9, when a football player recorded Jack as he used a locker room bathroom and posted the video to Snapchat. However, Dean of Students Tim Crissman told the Indianapolis Star that the video was never posted to social media and that he was present when the student deleted it.

Woodman claimed she spoke with Crissman on September 20, and he told her that the student would serve after-school detention. The student was allowed to suit up for the next football game, she said.

Weeks later, on October 2, Woodruff said she received an anonymous letter that prompted her to go to the police.

“I open it and there is a letter that was typed out explaining to me that their child is a football player, they walked into the locker room and observed Jack being made to lick the nipples of another football player,” she told WXIN. “They were telling me this because they were afraid that nothing would happen.”

Since then, Woodruff’s attorney, Curt Johnson, confirmed to the Star that he demanded $150,000 from the Archdiocese of Indianapolis to stay silent about the abuse allegations. Johnson, who reportedly made the demand on Woodruff’s behalf, told the news outlet, “If anything, that figure is probably low.”

In a follow-up email dated November 22, Johnson reportedly noted that the Archdiocese had not responded to his initial offer before revealing that he plans to file a lawsuit on Monday. A civil suit has not been filed as of Wednesday.

The Archdiocese’s attorney, John Mercer, reportedly told the family in a letter that they wanted to “learn from their mistakes.” Mercer told the Star that Woodruff rejected their offers for help and counseling in addition to meeting with church leaders.

The Archdiocese of Indianapolis said in a statement to WXIN that high school staff immediately reported the incident to the Department of Child Services.