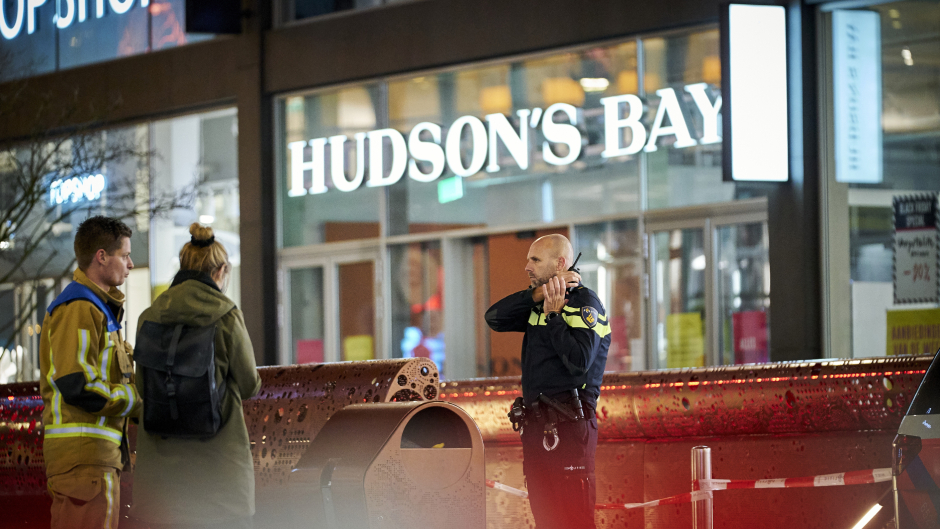 Netherlands: Manhunt underway after multiple people injured in stabbing attack in The Hague

Dutch officials said a stabbing incident at The Hague on Friday evening has left at least three people injured.

The BBC reported the incident unfolded at a Hudson’s Bay store in the city’s main market square. Police are reportedly looking for a suspect who they described as a man aged between 45 and 50 who was wearing a grey jogging tracksuit, shawl, and a black jacket.

According to The Guardian, police spokeswoman Marije Kuiper said it’s unclear whether Friday’s stabbing was terror-related. Citing various sources, Dutch national broadcaster NOS reported that the incident was not a terror attack.

A motive in Friday’s attack and the victims’ conditions remain undisclosed.

The stabbing incident in The Netherlands comes hours after a man wearing a fake explosive vest reportedly stabbed several people, killing two, before he was subdued by bystanders and fatally shot by officers on the London Bridge. Local officials said it is being investigated as a terrorist incident.