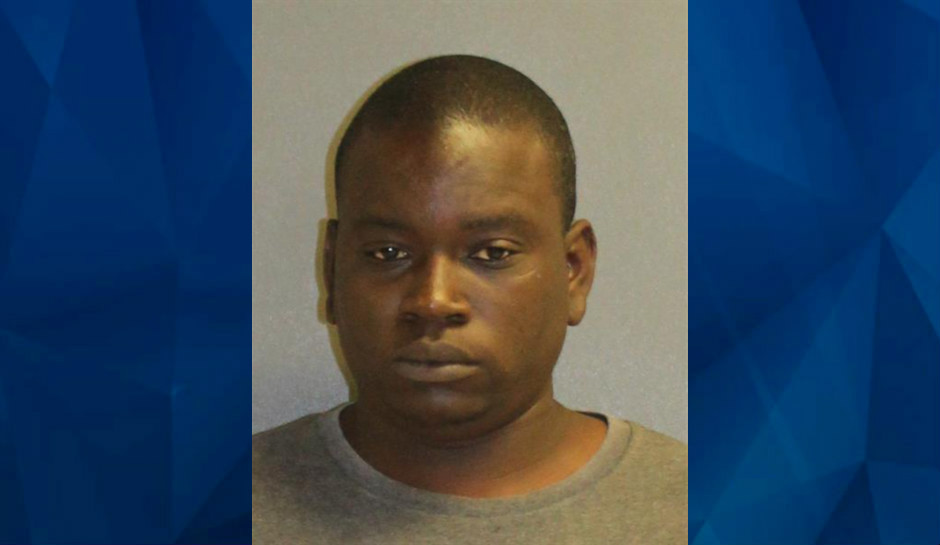 Daytona Beach, Florida, police are searching for two men who allegedly zip-tied a 22-year-old woman to a car steering wheel, doused her and the vehicle with rubbing alcohol, and set it alight.

Gibbon Agledor, 37, and another man identified only as Eric in police documents reportedly drove the woman to a location behind a restaurant on International Speedway Boulevard on Thursday. Eric tossed burning papers into the alcohol-soaked vehicle, and the pair drove away in a red sports car, the Daytona Beach News-Journal said.

Deputies said the woman freed one hand and texted friends for help; the friends contacted police. When they arrived, police said they found the woman with duct tape around her mouth, head, and ankles, as well as the zip ties that attached her hands to the steering wheel, WFTV reported.

Initially, according to the News Journal, the woman refused medical treatment and refused a ride to the police station, saying she feared retaliation. She told the officers she only wanted to “get on the (highway) and leave, after she gets all her belongings,” the police report said.

Concerned about her safety, police invoked Florida’s Baker Act and took her into protective custody, saying she was “not able to make safe and rational decisions about her living conditions which create a great imminent danger to her health, safety and welfare.” She was taken to Halifax Medical Center for treatment.

Agledor is wanted for attempted first degree murder. Volusia County jail records show a dozen arrests since 2001, including for rape, domestic battery and aggravated assault with a deadly weapon in April. Prosecutors dropped those charges a few weeks later.

The woman also told investigators that on Wednesday, she was again duct-taped and stuffed into the trunk of a car. She would not provide the name of the man who did it, according to the police report. “If I say anything, he goes to jail and gets released and this happens all over again,” the report said.

Earlier this week, the woman’s co-workers told police they believed she was being abused because of multiple bruises on her body and burn marks they said appeared to be cigarette burns.