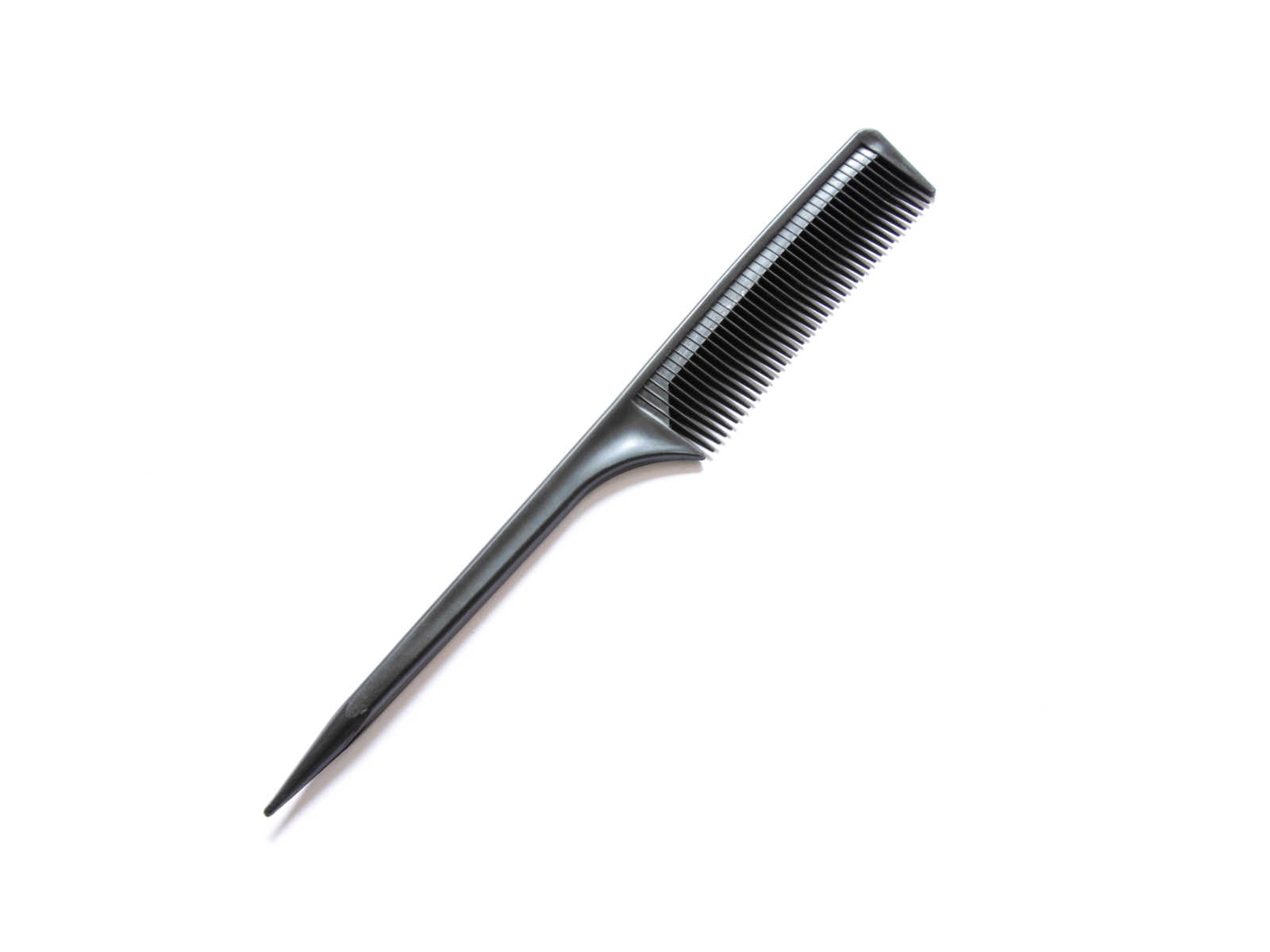 Tot boy, 2, in critical condition after father stabs him in temple with metal comb: Police

A Brooklyn father is under psychiatric evaluation after he stabbed his 2-year-old son in the temple with a metal tail comb during an argument with the child’s mother, NBC New York reported.

The boy is said to be in serious but stable condition at Brooklyn Methodist Hospital, according to PIX 11.

The 26-year-old man also stabbed the mother, 24, in the arm and leg with the comb, but she refused treatment, 1010 Wins said.

Police, who were called to the home prior to 8 a.m. Saturday, said there were two other children in the home at the time, but neither were injured, PIX 11 reported.

Authorities provided no other information about the incident.